Becker Farms: The doctor (and 4th generation farmer) will feed you now

Kyle Becker, owner of Becker Farms, began reporting for duty as a farmer when he was 7 years old. And, except for a brief period at Purdue University where he became a veterinarian, this fourth-generation farmer has been farming every day since.

By partnering with Market Wagon, he can connect his 98-acre farm in Henry County to customers in 19 counties throughout Central Indiana twice a week with minimal time and effort. Becker estimates Market Wagon makes up about 30% of his weekly income. 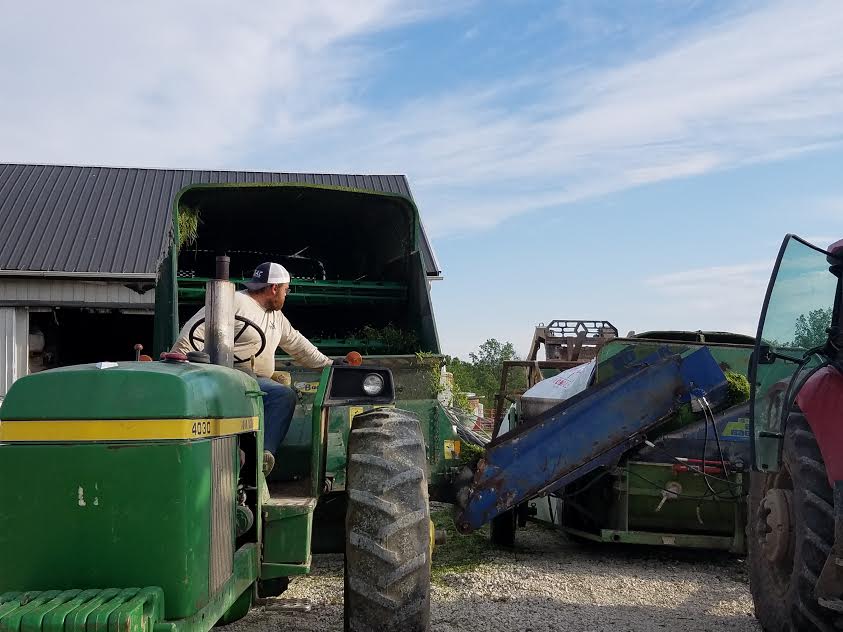 Kyle can even tell you the date he began “reporting for duty”: Nov. 22, 1989. His dad woke him up after his grandfather passed away and told Kyle he needed to feed the calves. Kyle’s father was so stoic, he finished milking his cows before going to see the reason why the ambulance had driven by the farm with its lights flashing.

“That’s the stock I come from,” said Kyle, whose father, grandfather and three of his great-grandfathers were dairy farmers. 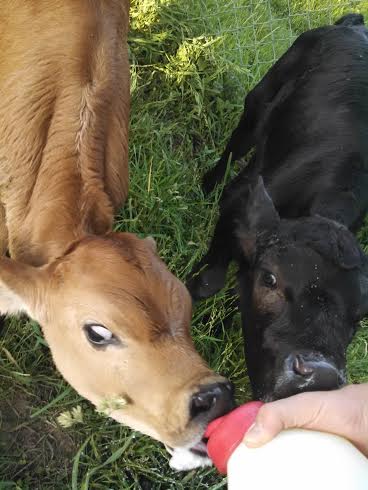 In a twist of fate, Nov. 22 is also his wife Emily’s birthday.

Kyle and Emily met in Ag 101 at Purdue on a Monday. By Thursday, he knew she was the one. He can even point out the rural intersection where he clearly remembers looking at her in the passenger seat and being convinced she would become his wife. 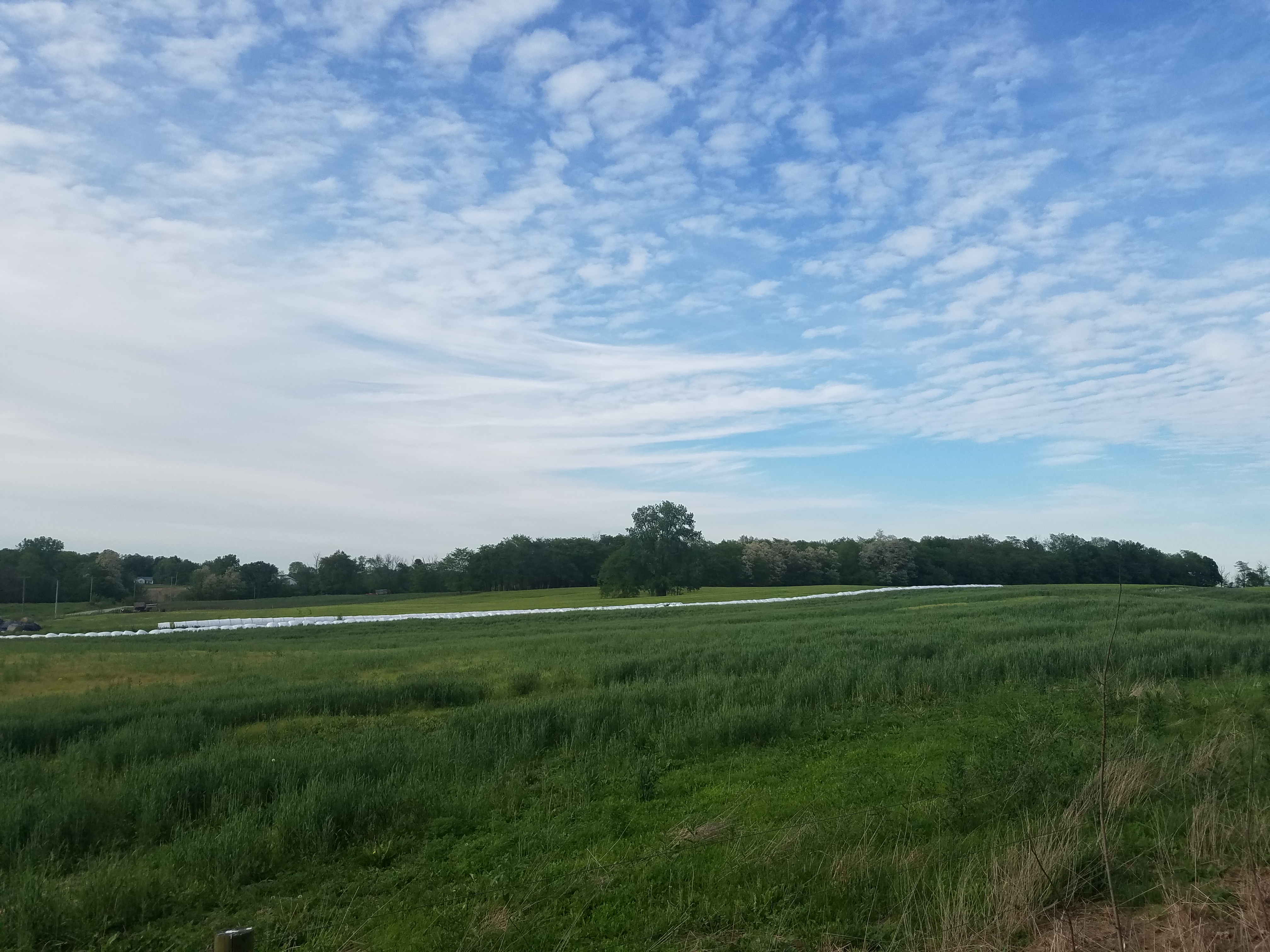 After graduating from Purdue in 2007 as a Doctor of Veterinary Medicine, they bought empty farmland that they could make their own. While Kyle does some veterinary consulting on the side, he’s a full-time farmer with Becker Farms.

“It’s what I’m good at. We try to be the best steward of the ground and the animals that we can.” 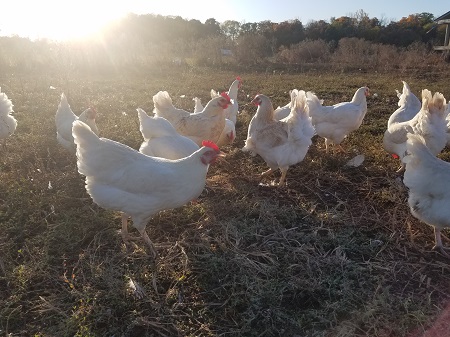 Kyle has been with Market Wagon for several years. By selling on the online platform, he has been able to reduce the number of time-consuming physical farmers markets he attends. He’s gone down from four markets a week to two—giving him more time to do what he does best: farm. Market Wagon also allows him to sell food throughout the winter when traditional farmers markets are closed. 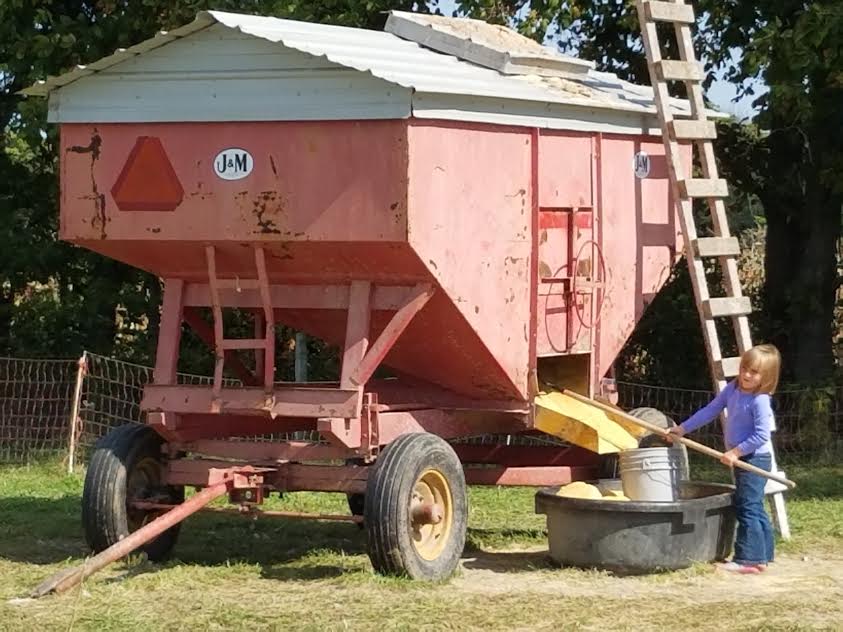 His success with eCommerce also gives him hope that he can pass Becker Farms to the next generation. He and Emily have five children who are in various stages of nearing “reporting for duty,” from his 10-year-old daughter down to his infant son who was born in April. The thought of a fifth-generation farmer in the family is one thing that gets him excited.

“That would be awesome.” 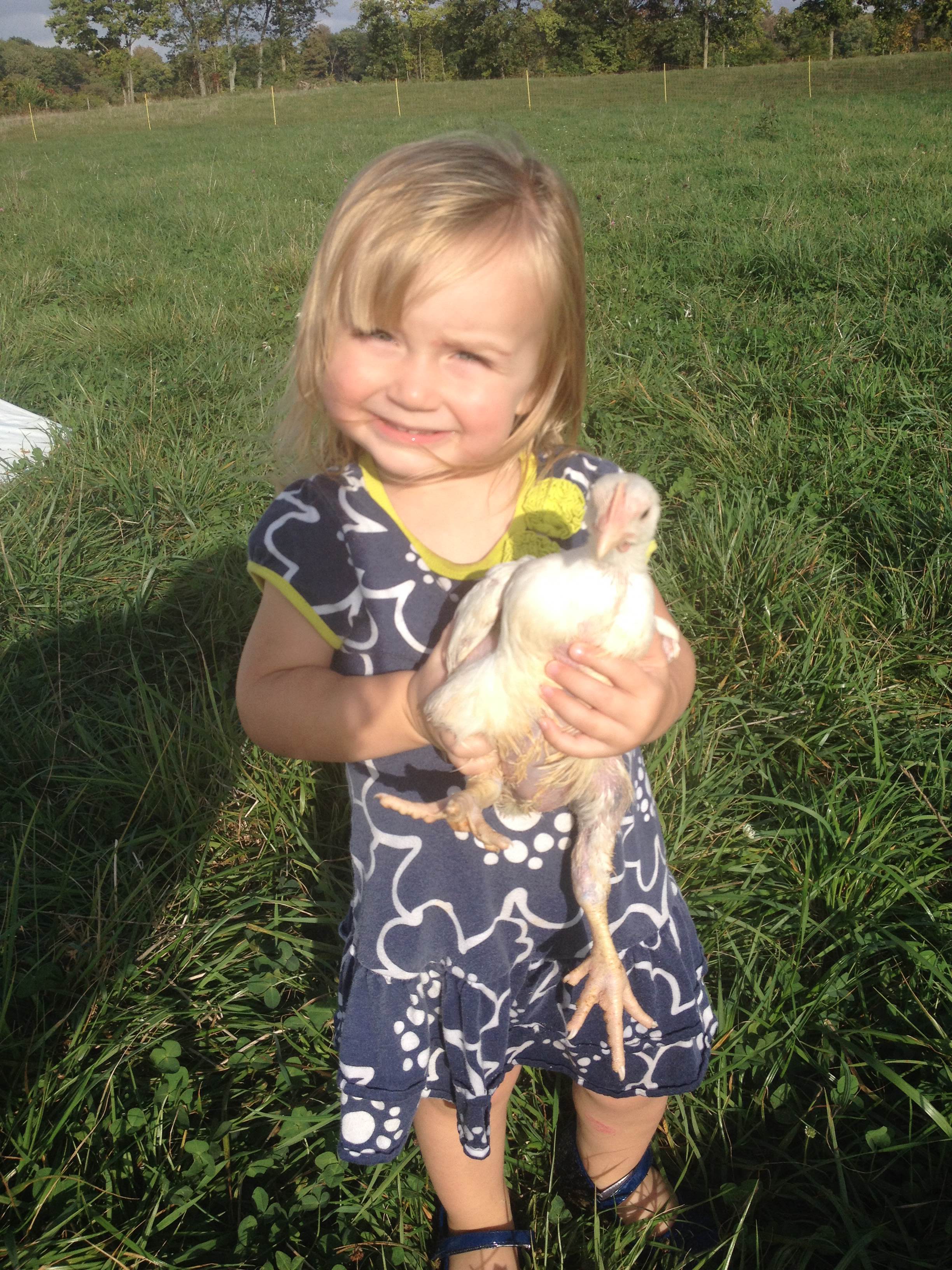 All animals at Becker Farms are grass-pastured but also receive some non-GMO grain as well. No antibiotics are used either. 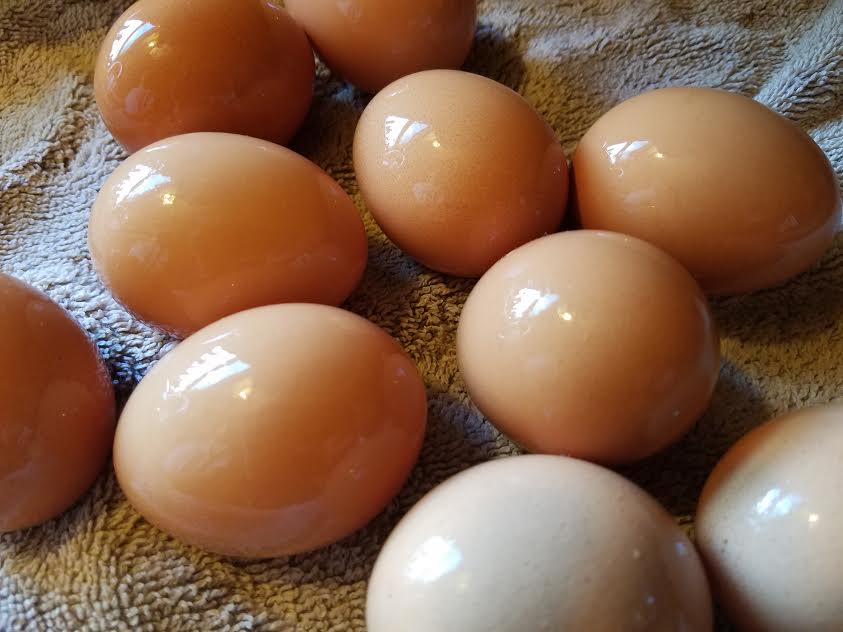 Kyle promises if Market Wagon customers try the ground beef from Becker Farms or the ground turkey, they will taste the difference in locally-raised food. That’s no exaggeration considering the number of 5-star reviews his food continues to receive. He also highly recommends his sugar-free breakfast sausage that is seasoned with sage for a guaranteed winner for a delicious start to your day. 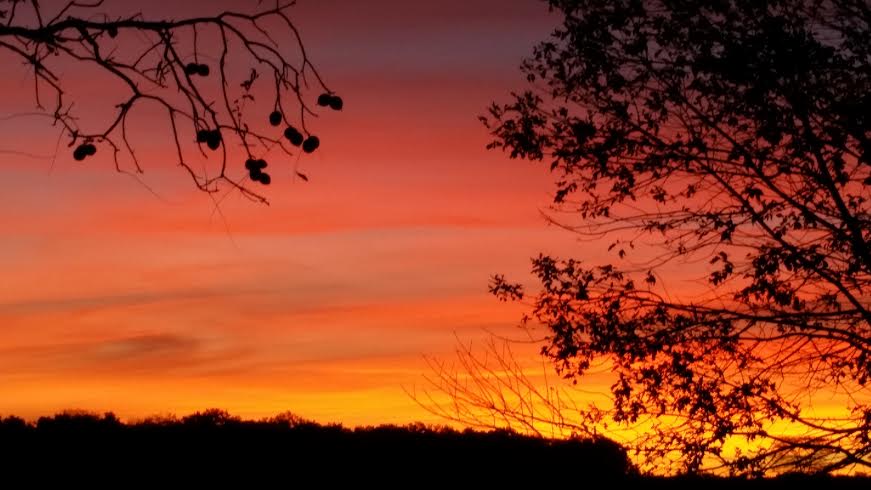