Pasta is not a passion for Gabriel Key, pasta maker and owner of Foggy Mountain Pasta. It’s far more than that. “It’s a part of me,” Gabriel says.

Gabriel joined Market Wagon to expand sales and better reach a region which has more than 5.5 million customers served in the Maryland market. He also relishes the opportunity to spread the “gospel of his pasta,” and also spread the word that Market Wagon is a platform which delivers much more than just beef, chicken and eggs to the doors of customers. 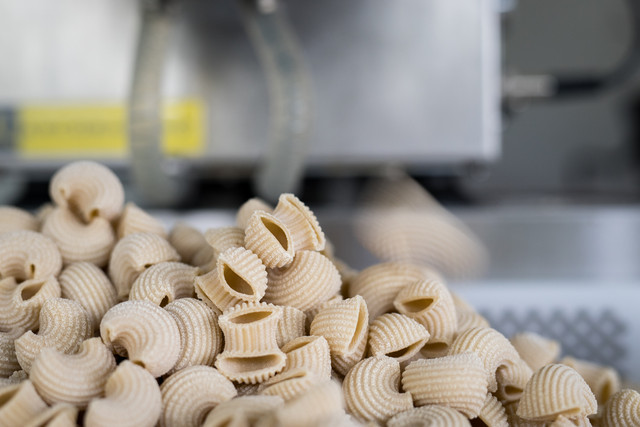 When it comes to the name “World Pasta Day,” Gabriel thinks it’s especially appropriate, noting that the word “spaghetti” transcends language and culture. Variations can be found in China, India and Japan.

“It isn’t just Italian,” Gabriel says. “One of the amazing things is that pasta is a food enjoyed around the world in thousands of shapes and styles. You can mix milled grain with liquid and turn it into a new thing.” 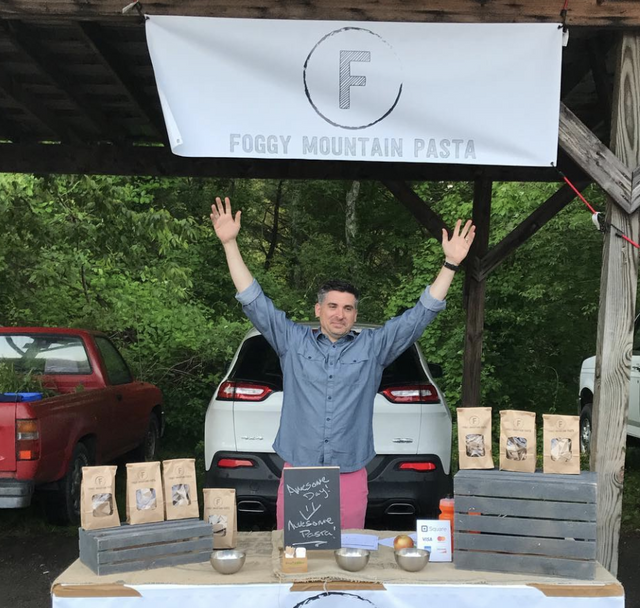 Since the start of Foggy Mountain Pasta, Gabriel has wanted to highlight local ingredients, making sure that each and every ingredient is local and is produced in a sustainable way. “That’s the way you eat in Italy,” he says.

You’ll notice a big difference between Foggy Mountain Pasta and the dried pasta you can buy off the grocery shelf. Commercial pasta is blasted with heat and dried out in a matter of hours. Gabriel’s shapes require 4-5 days to dry. In fact, even the grain mill used by Foggy Mountain to mill the wheat is done in a temperature-controlled way, keeping things at a cool 70-80 degrees Fahrenheit. In all, it means not just the taste is much better but it’s also better for you because of the minerals which are not lost from the dough due to a mass-produced commercial operation.

Gabriel believes in making products that are a notch better. It’s why, at least for now, he’s offering just dried spelt garganelle on Market Wagon and looks to build from that core offering. 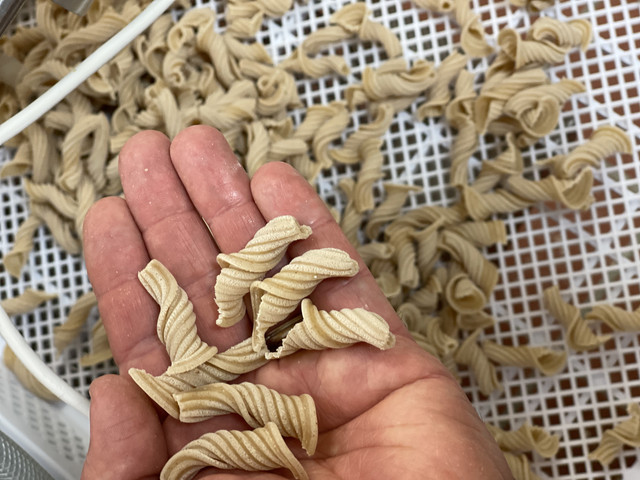 So, on Oct. 25, World Pasta Day, share a moment with your family. Gabriel thinks that act of togetherness is particularly important amid the ongoing pandemic and a particularly appropriate way to commemorate the date.

“That feeling you have when you share food with your family or friends or neighbors over the table, it’s a nice, warm, fuzzy feeling,” he says. “It’s pretty exciting. You celebrate by eating with others.”

Foggy Mountain Pasta sells its spelt garganelle pasta to Washington, the city of Baltimore and eight additional counties as part of the Maryland market. Look for more shapes in the near future. Market Wagon delivers to every home in the region which includes more than 5.5 million people. 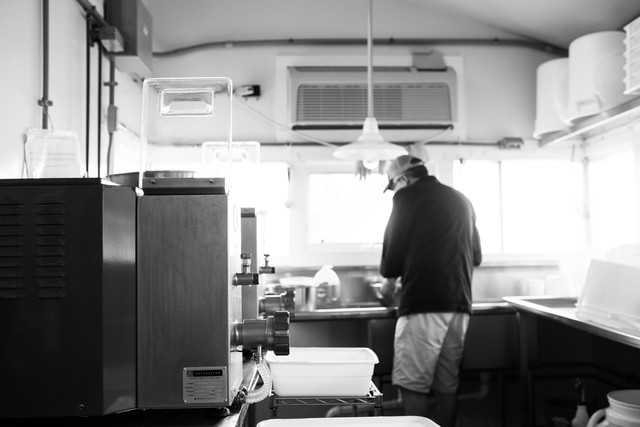