Ernestos KC: Motivated by love as they mourn daughter’s passing

“Grief isn’t something you carry,” says Phil and Cathy Mercado, co-owners of Ernestos KC. “It walks alongside you.”

Just 16 months after the passing of their daughter Danielle, the Mercados honor her memory, her work ethic and fighting spirit with their business, using recipes that started with Phil’s grandmother.

By partnering with Market Wagon, Ernestos KC is able to reach far more people in both Kansas and Missouri with a taste of Mexico. In fact, business on Market Wagon’s platform makes up about 75% of their revenue. 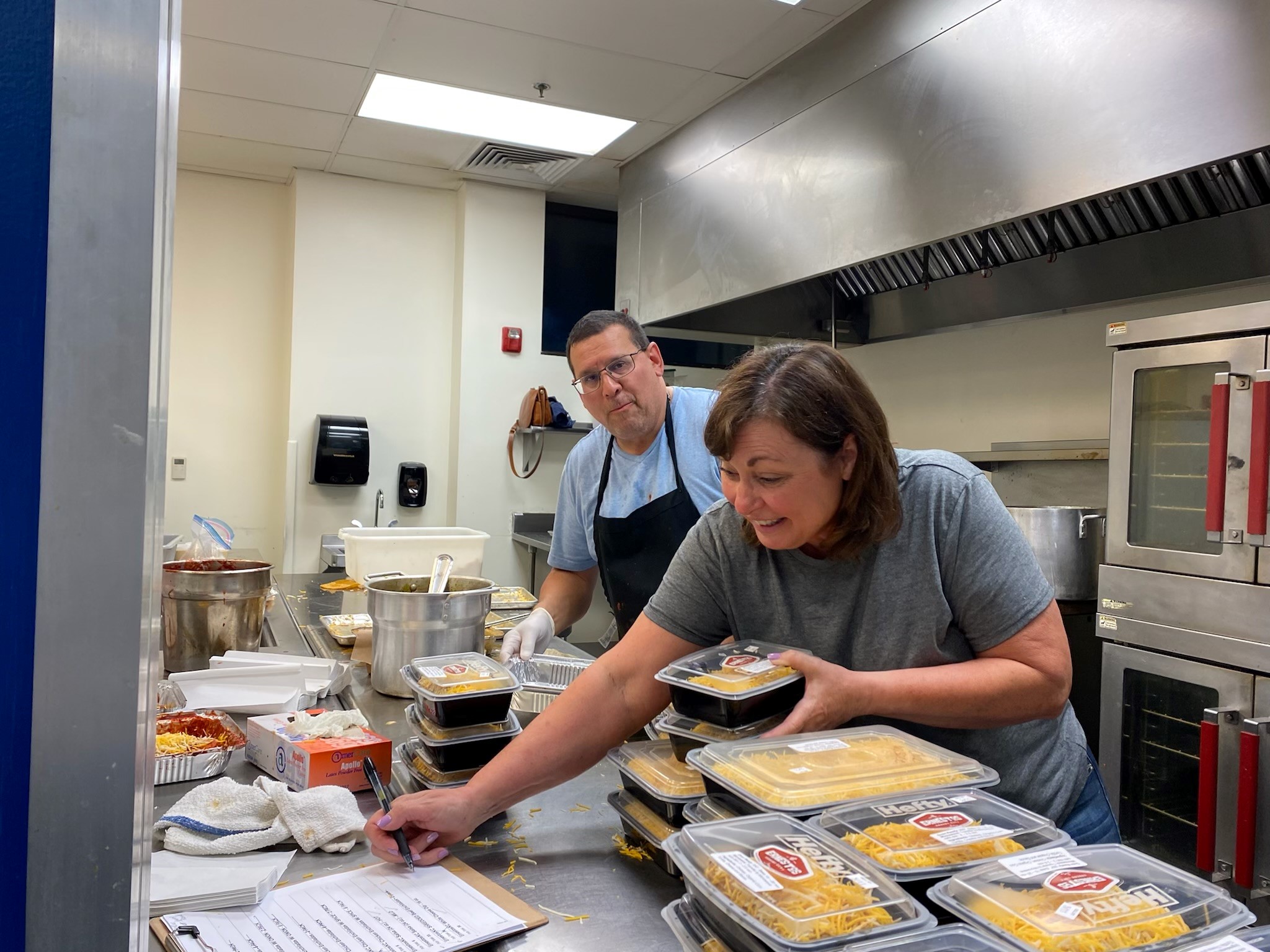 The story of Ernestos KC traces back almost 40 years, to when Phil’s father Ernesto fulfilled a lifelong dream by opening a restaurant in Parsons, Kansas, in 1984.

Phil and Cathy had been integral parts of the restaurant until they moved to be closer to their children in Kansas City in January 2020, just months before the pandemic. 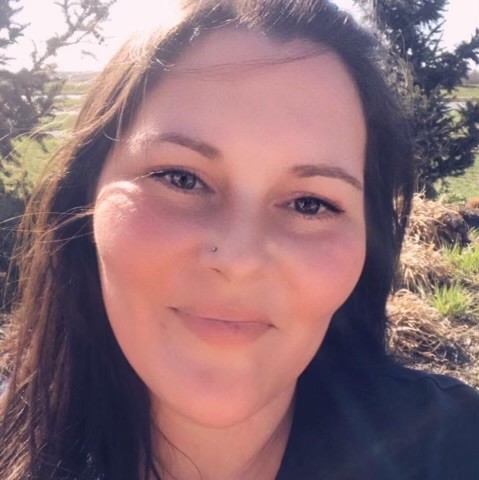 Their daughter Danielle died 11 months later, in December 2020. For 10 years, she had been battling migraines, flu symptoms, seizures and other ailments. Despite countless trips to doctors and specialists, no one was able to determine what made her sick.

The lack of a diagnosis is something that still weighs on Cathy. “It’s hell to live with that burden, that we could never find it. We sure tried.” 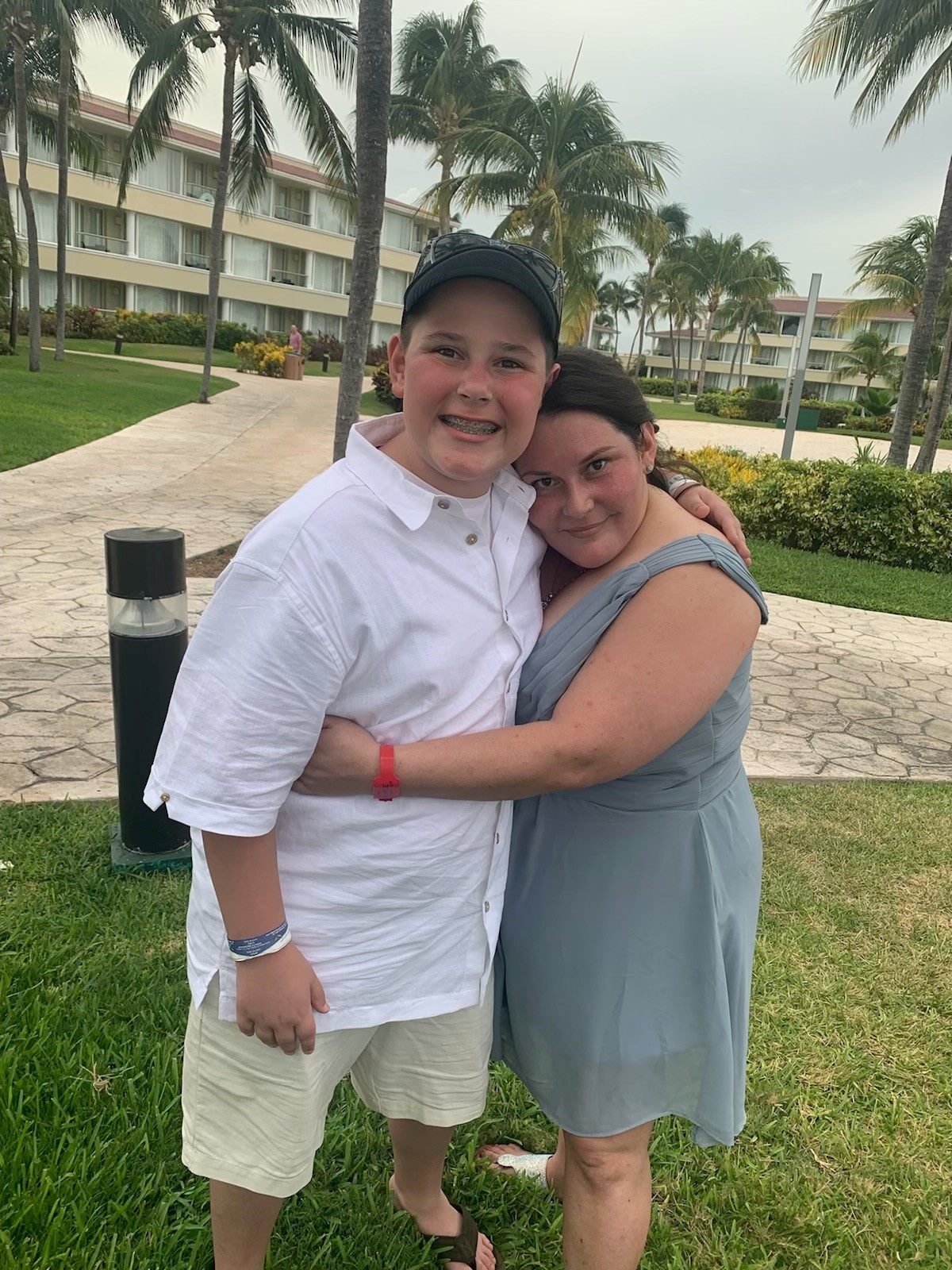 While Phil and Cathy had always taken care of Danielle’s son Aiden for a few weeks at a time, they became his sole caretakers. They launched Ernestos KC six months later, in June 2021, with a couple of pop-up events.

All her life, Danielle had been a fighter. She refused to give up working as a personal assistant until she absolutely had to—sometimes even pulling an oxygen tank behind a lawn mower. 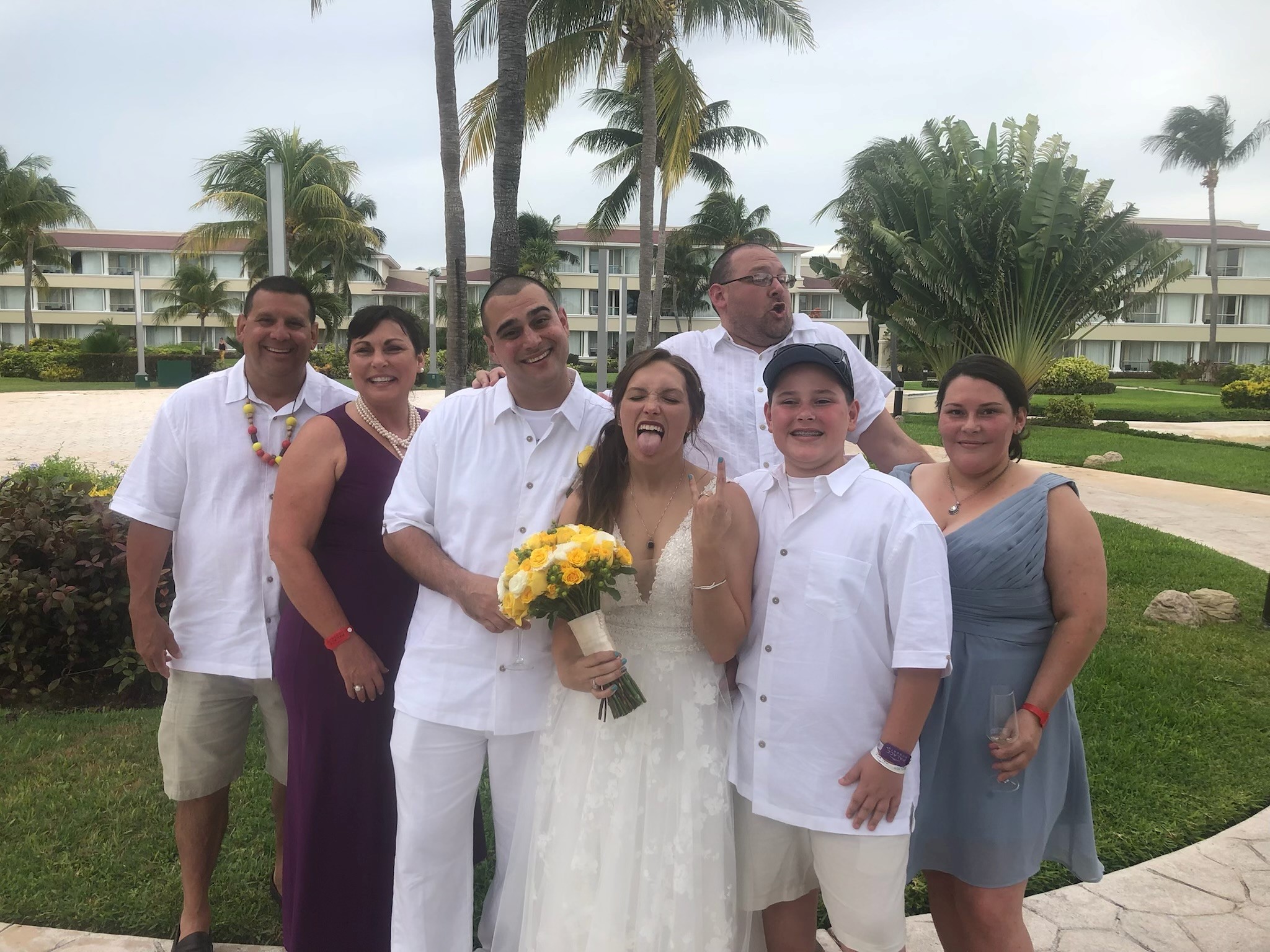 Ernestos KC formed as everyone still grieved Danielle’s death. From the beginning, it was a family affair with Phil, Cathy, Danielle’s brothers Tyler  and Ben as well as Ben’s wife Amanda, all key team members.

Amanda says starting Ernestos KC gave them something to keep their minds busy and it’s something Danielle would have loved. Aiden even helps out with the business from time to time.

“I think that motivated us to go ahead and put something good towards all of our negative energy that we had.” 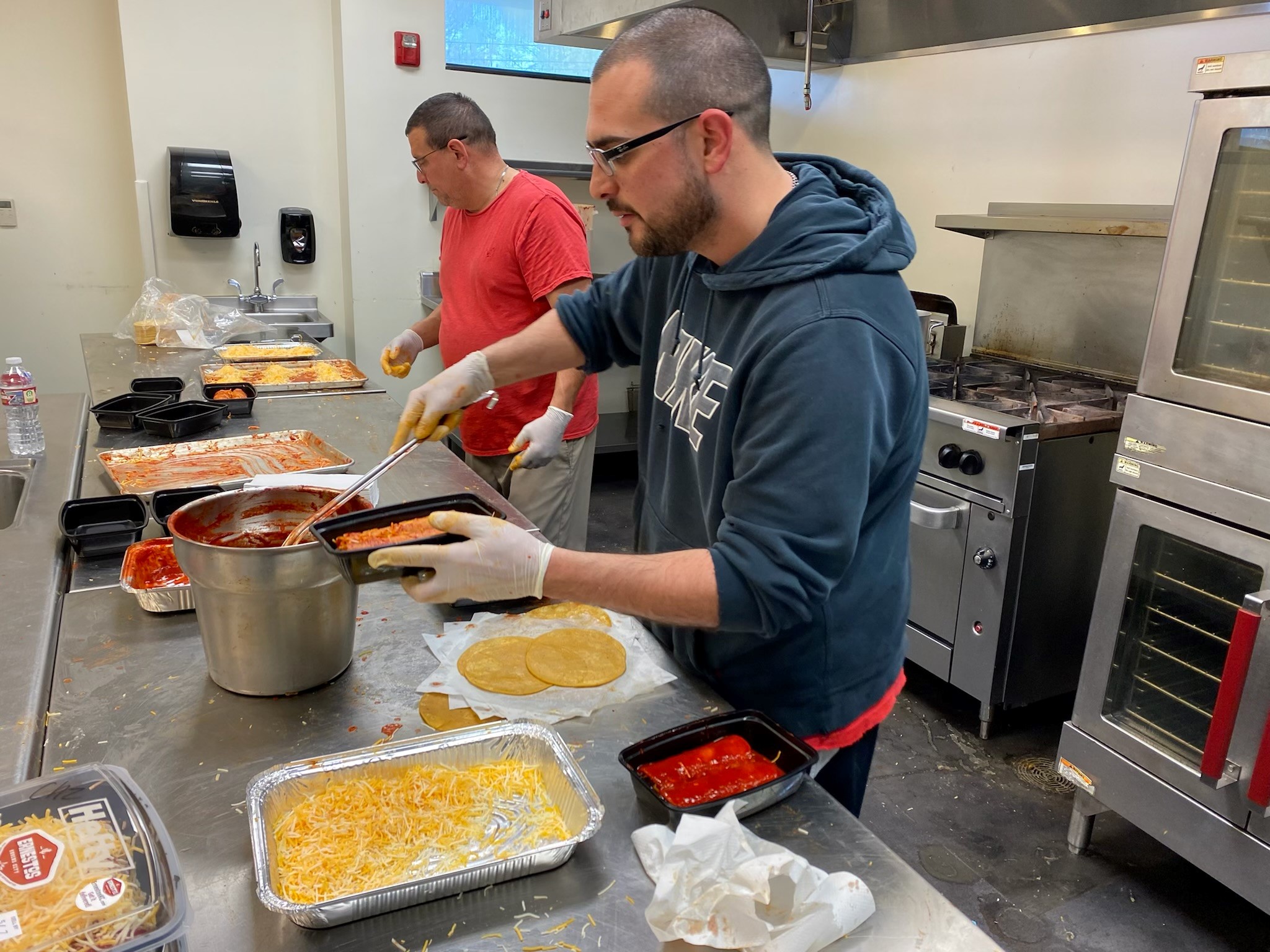 The Mercados use recipes dating back generations, all while embracing a modern way of doing business. The family was introduced to Market Wagon through another vendor who utilizes the same commercial kitchen that Ernestos KC uses each week to prepare orders.

For Phil and Cathy, it’s an all-day project. They have Wednesdays off from their 9-to-5 jobs in delivery and retail. Ben and Amanda join in the evenings. Ben manages a warehouse and Amanda is a teacher. But, come Wednesday, it’s all hands on deck. 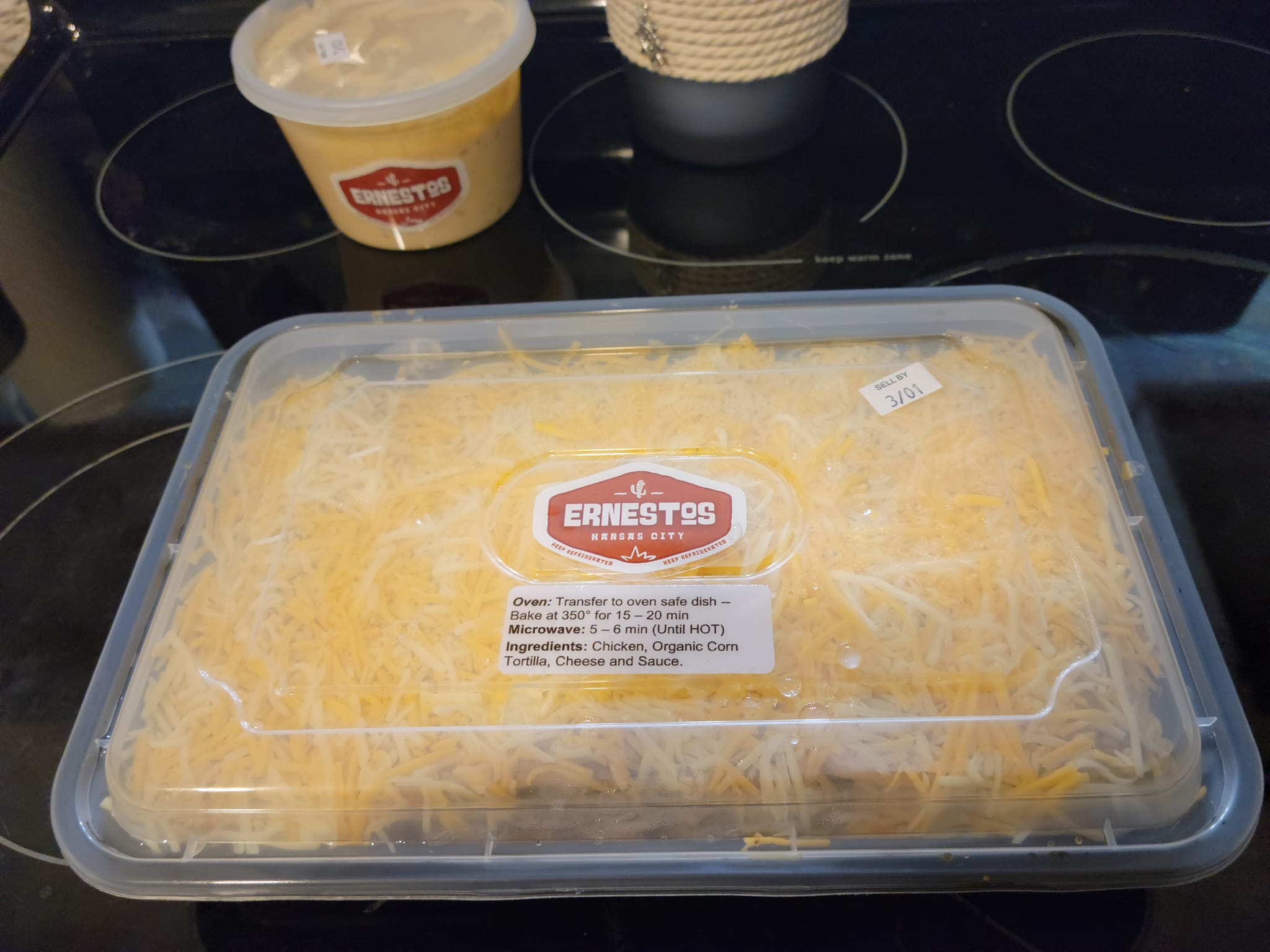 While the business honors Danielle’s memory, it also fulfills Ernesto’s original dream of bringing his family’s recipes to the public. Those recipes are definitely making an impression too—as evidenced by the dozens and dozens of people who keep coming back for more.

“Doing it online has definitely opened it up, especially with Market Wagon delivering to everybody in this area and more. It’s incredible,” Amanda says. 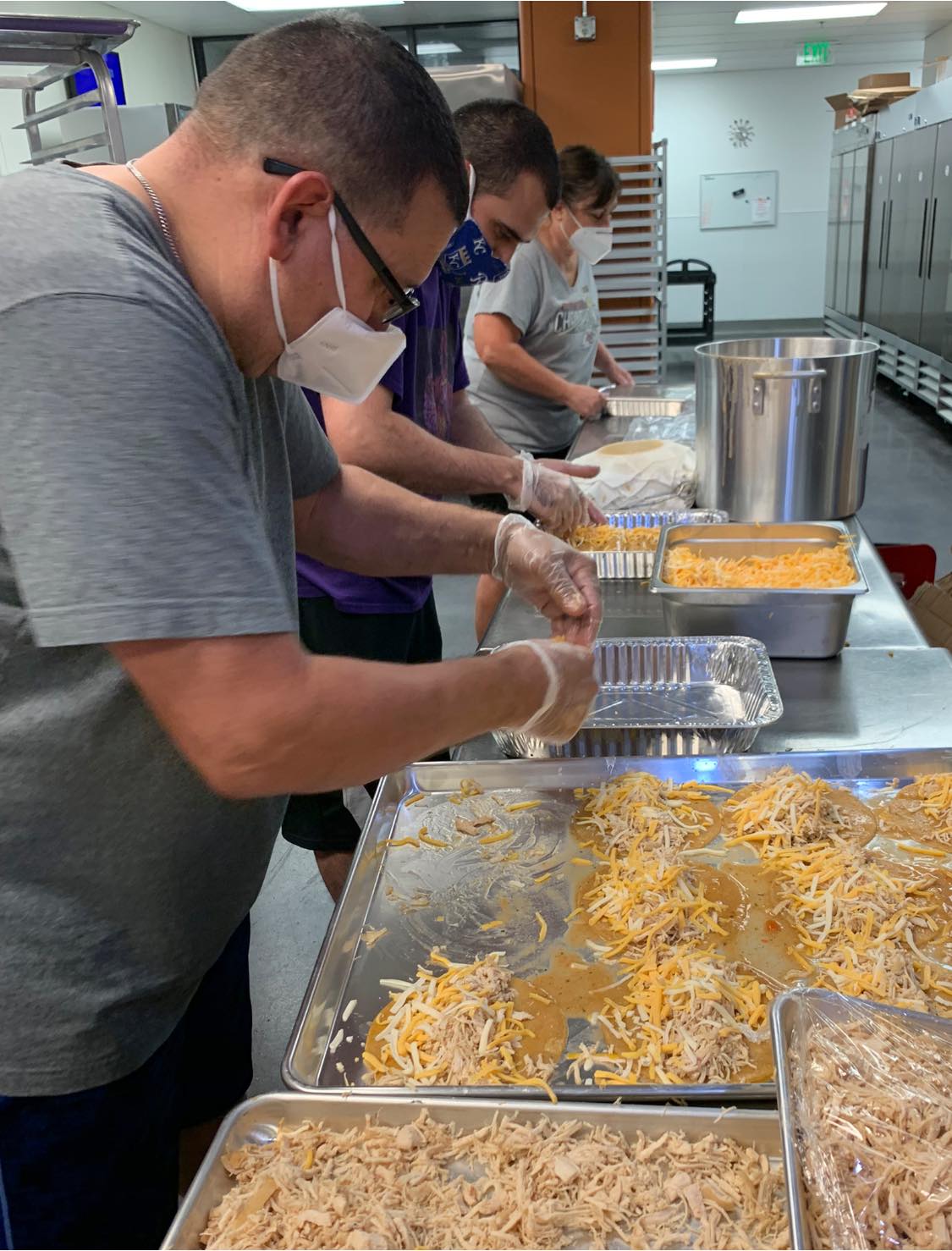 Amanda says the tradition of Ernestos KC is what makes it special. The food doesn’t hurt either. “People rave about it.”

So what gets the most play on Market Wagon? Amanda says it’s a toss-up between the chicken enchiladas, the famous white cheese dip, and mild salsa. 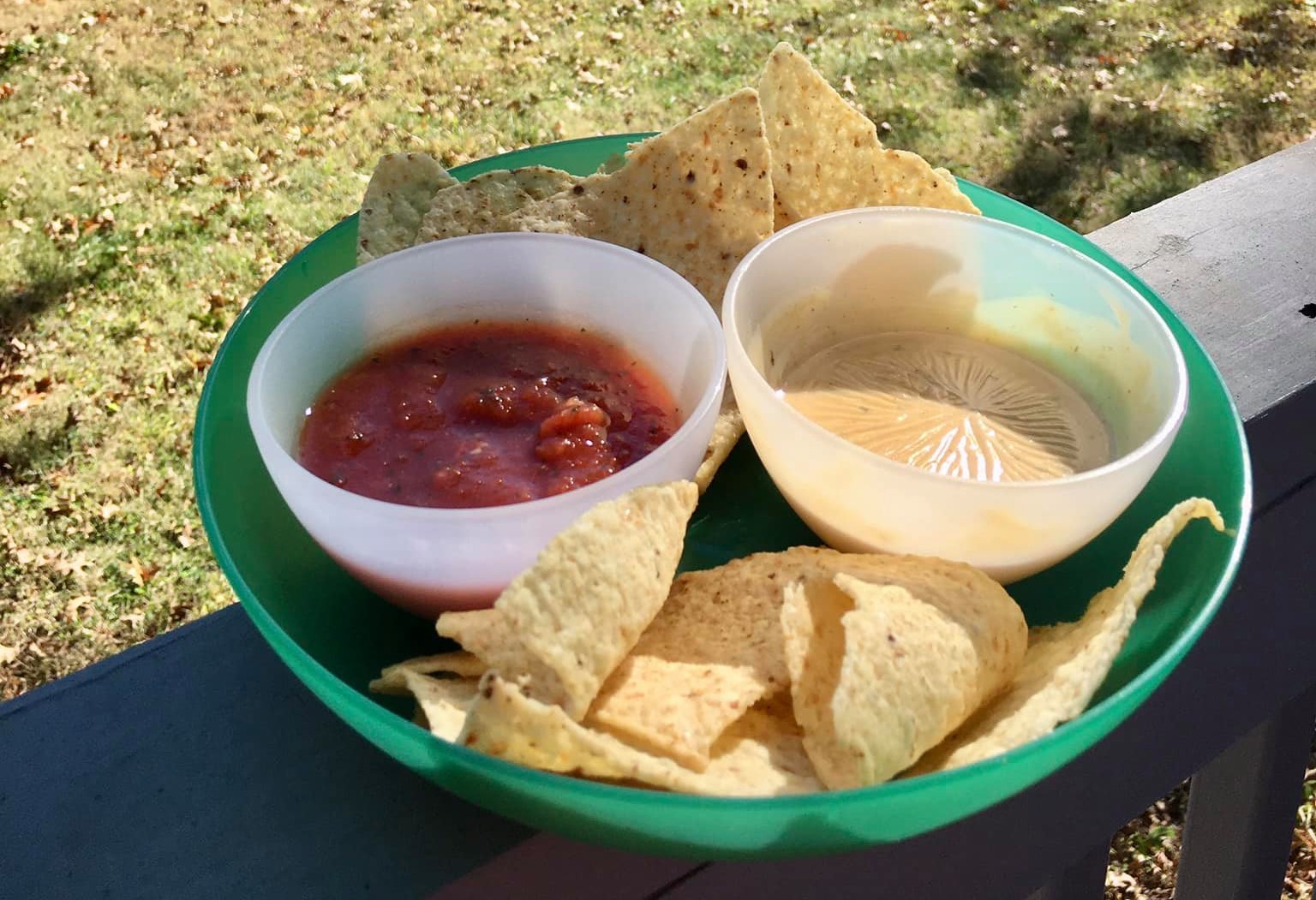 While the mild salsa is Cathy’s favorite, Amanda advises people not to be afraid of a little heat. Her favorites from their kitchen are the spicy enchiladas and the hot salsa. She says it just packs a little more flavor punch. Phil suggests trying the cheese enchiladas with onion.

The white cheese dip is proving to be even more versatile than even Amanda knew. She keeps hearing from happy customers who have told her they’ve used it in all sorts of ways, including on top of veggies and in mac and cheese. 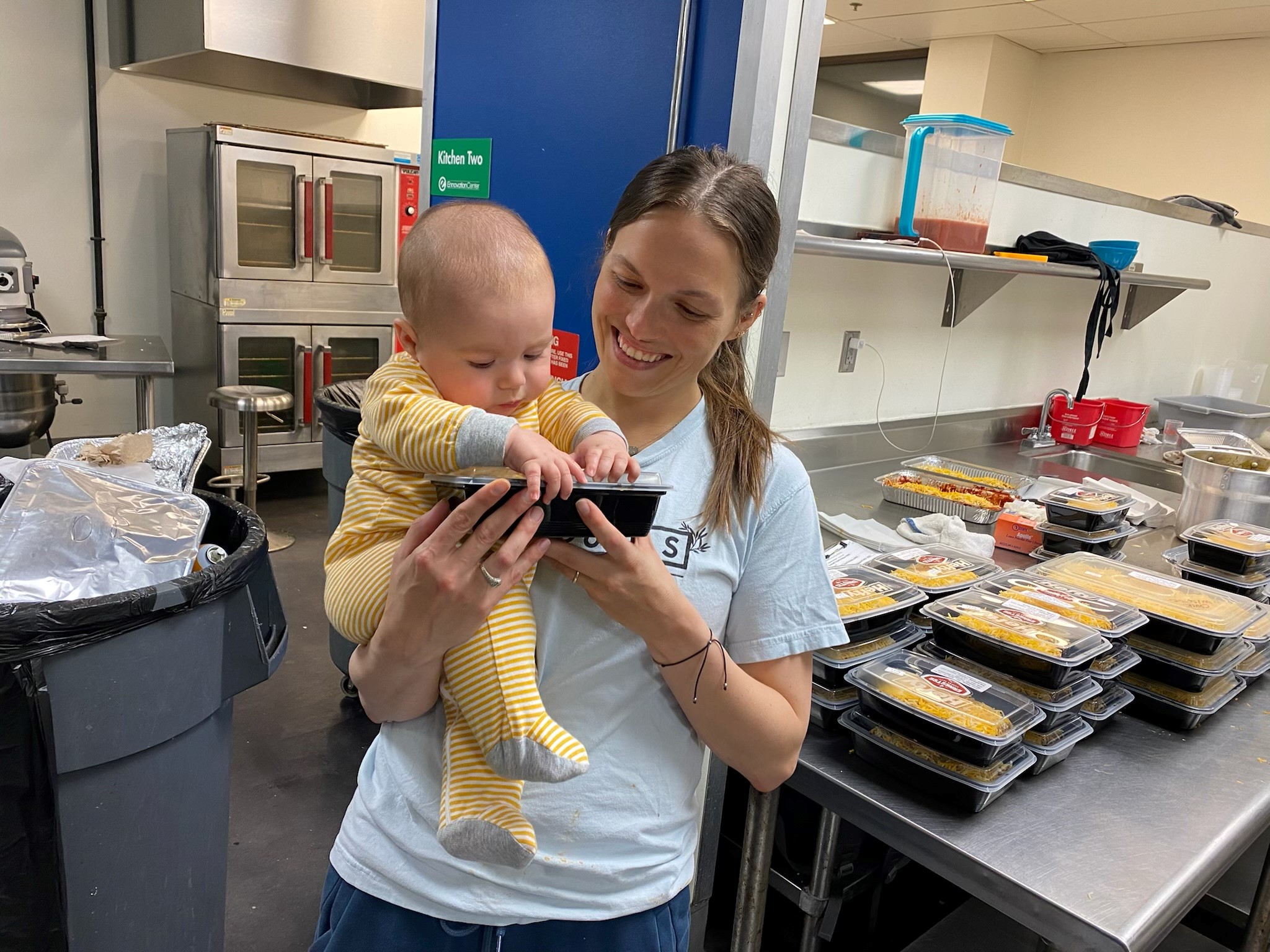 It’s been quite a journey for the Mercado family. Remember, grief is never forgotten. But, for this family, they are motivated by the memory of happier times in the past as well as a bright future thanks to Aiden, now 15, and Ben and Amanda’s 5-month-old son Felix.

But they will continue to “Do it BIG!” as Danielle would tell them to. “Go Team!” 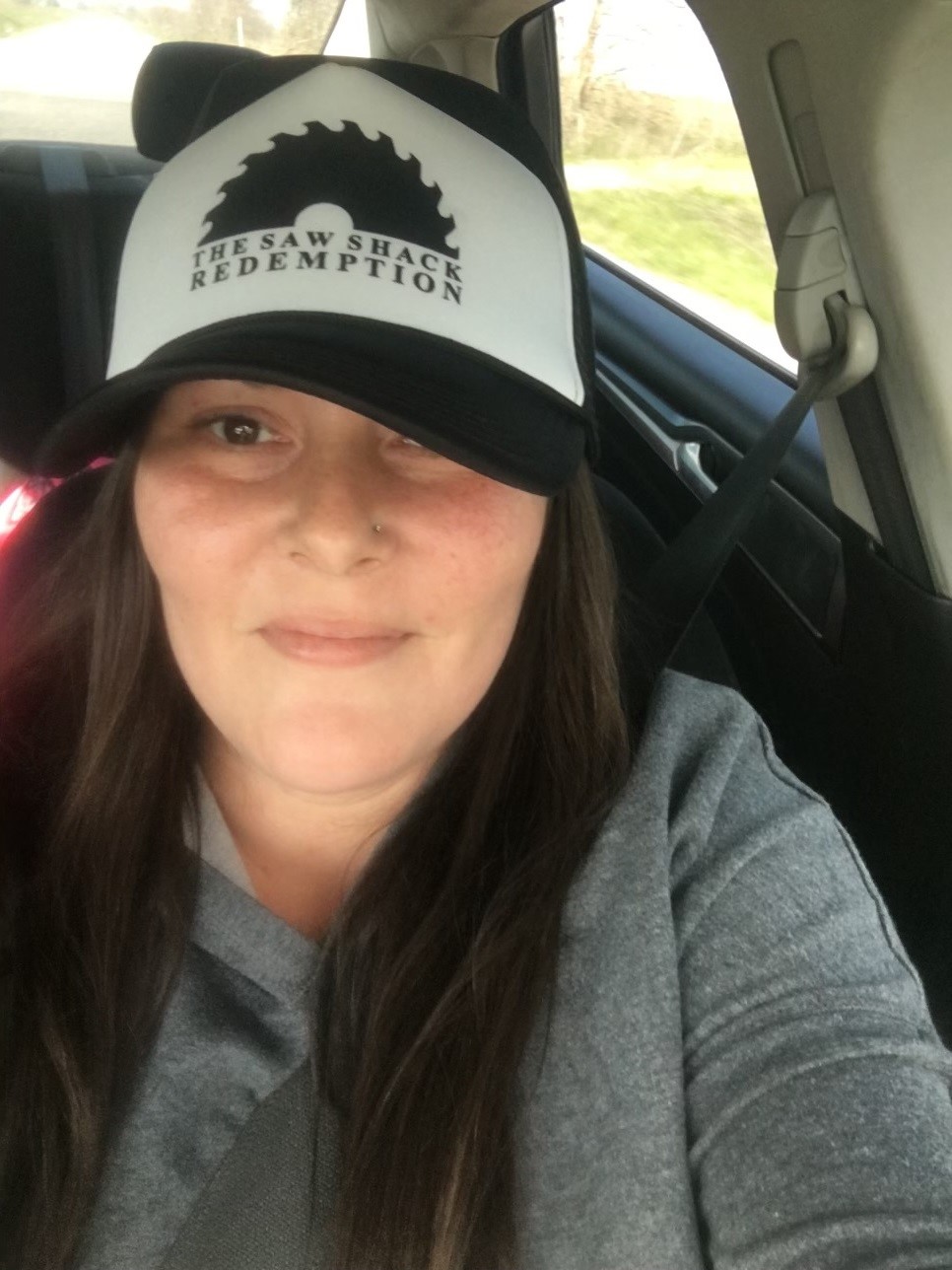