Laura Manivong will tell you she’s a food addict. That it’s been a lifelong challenge. But in addressing that challenge with Fattyhead Keto Dough, she set out to fill a gaping hole in the market—not just for herself but for others with similar dietary needs.

By partnering with Market Wagon, she’s now able to help countless more people with their own challenges. Laura also credits the online platform with saving her business when the pandemic threatened to destroy her dream. 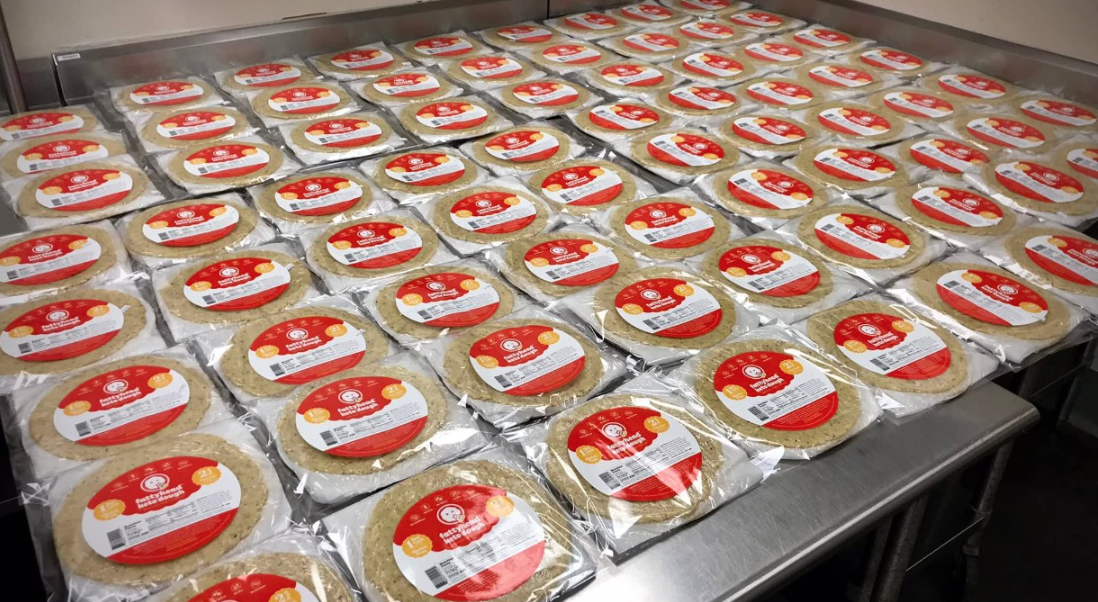 It all started in 2017 when Laura started a keto diet. Unlike all the other diets she tried before, something clicked when she started keeping carbs in check. But it wasn’t always easy to find products that helped her do that—in fact some things were downright impossible.

“I saw such a need for pizza crust.” 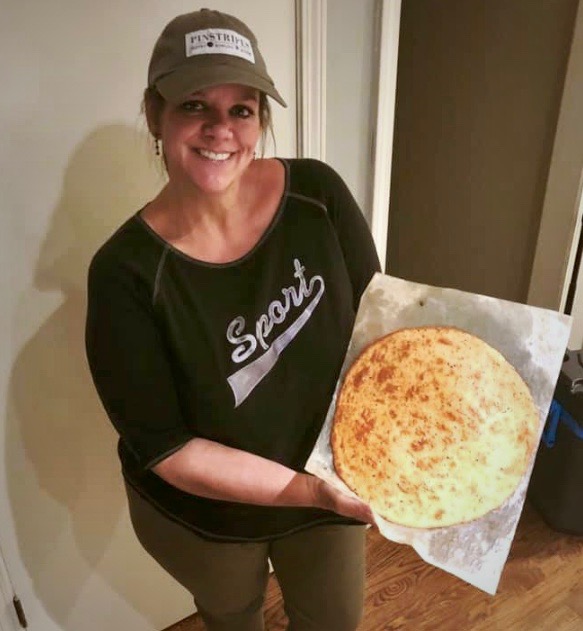 She began researching recipes but it wasn’t until the following year she was able to develop one she loved. Not only that, but Fattyhead Keto Dough turned out to be a perfect recipe for far more than just people on a keto diet.

Because the main ingredients are mozzarella and almond flour, it’s a recipe that expands the menu possibilities for people with a wide variety of dietary needs and preferences. 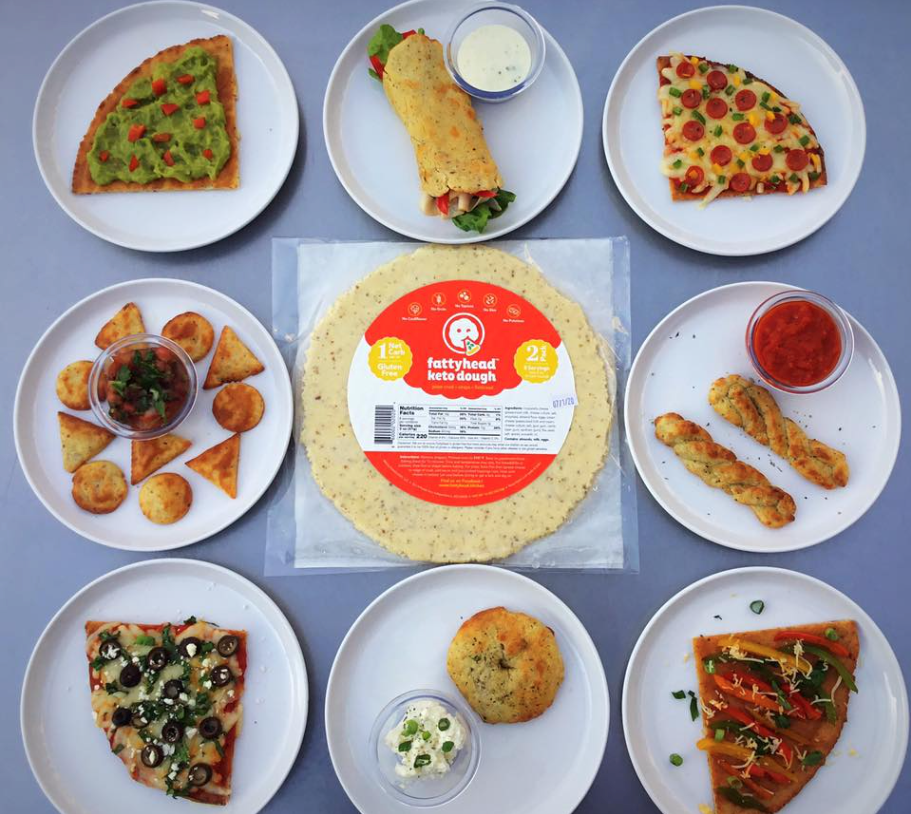 Laura’s background is in marketing, not supermarkets. But she used those marketing skills to her advantage.

Early on, she was just meeting people who reached out online and started selling them dough. She made the Fattyhead name official in April 2019. 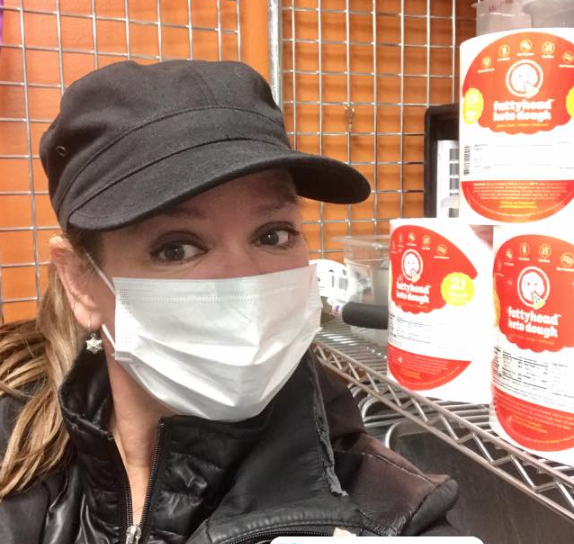 By July (just three months!) her dough was being served in the oldest restaurant in Shawnee, Kansas - Old Shawnee Pizza. Owner William Walker placed an order for 30 crusts in each of his three locations.

The Fattyhead crust debuted on a Monday. All three restaurants were sold out midway through dinner. See below for a picture of William and Laura! 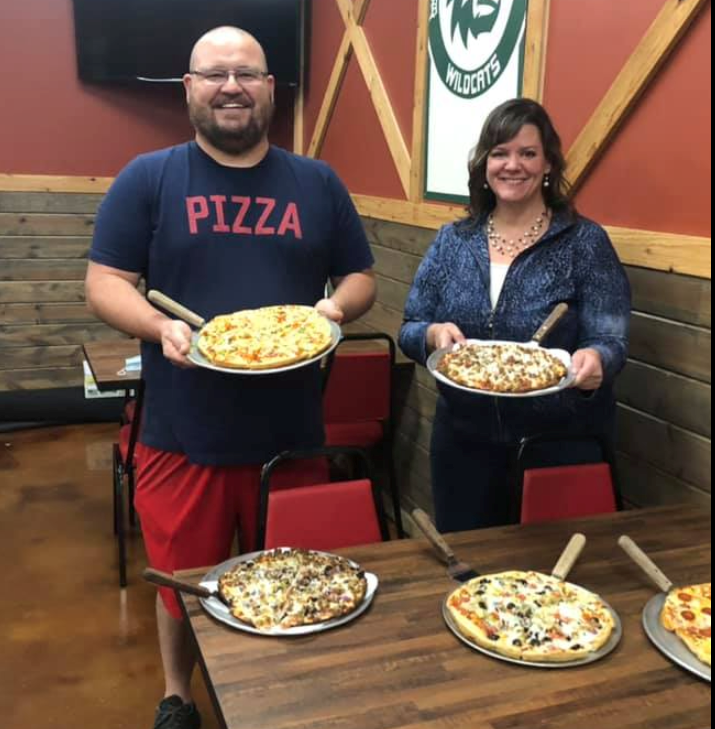 That led to an order for 200 more by that Thursday and another 500 by Monday. The success surprised even Laura. She had to put in a call to her ex-husband for help to get it all done. That success helped encourage her to make Fattyhead Keto Dough her sole income a few months later. 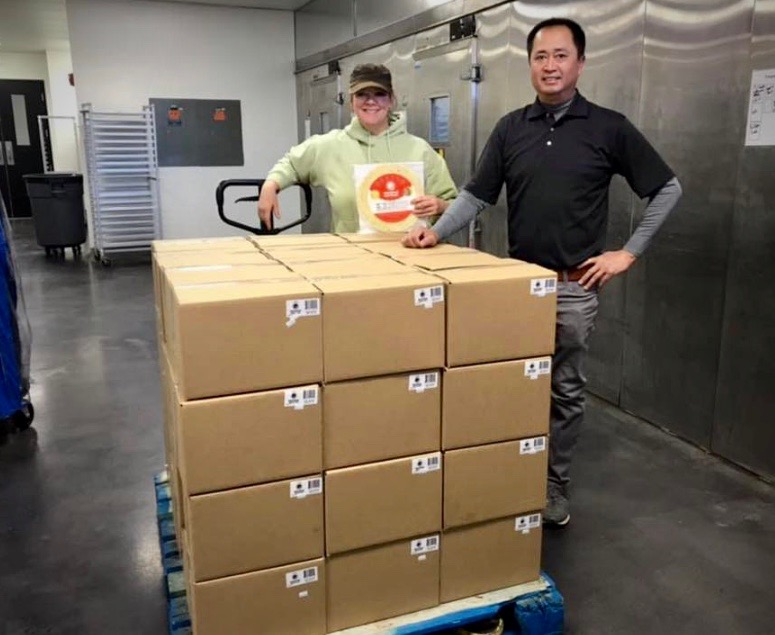 But just as things continued to rise, COVID-19 arrived. Restaurants shut down. One of the nation’s largest food distributors which had begun to onboard her crusts had to shift gears and focus on essentials. Laura’s income dropped 90%.

She’d heard about Market Wagon through word of mouth. She ‘kneaded’ new ways of getting her products into the hands of customers so she signed up. She’s glad she did. 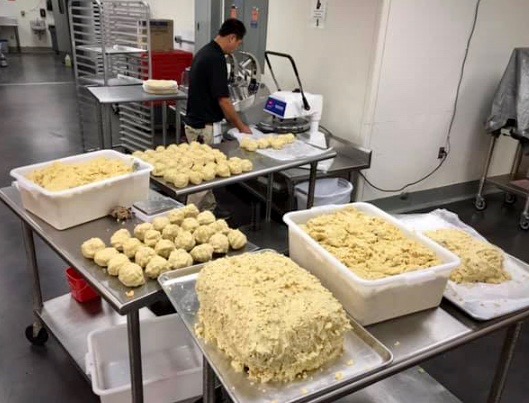 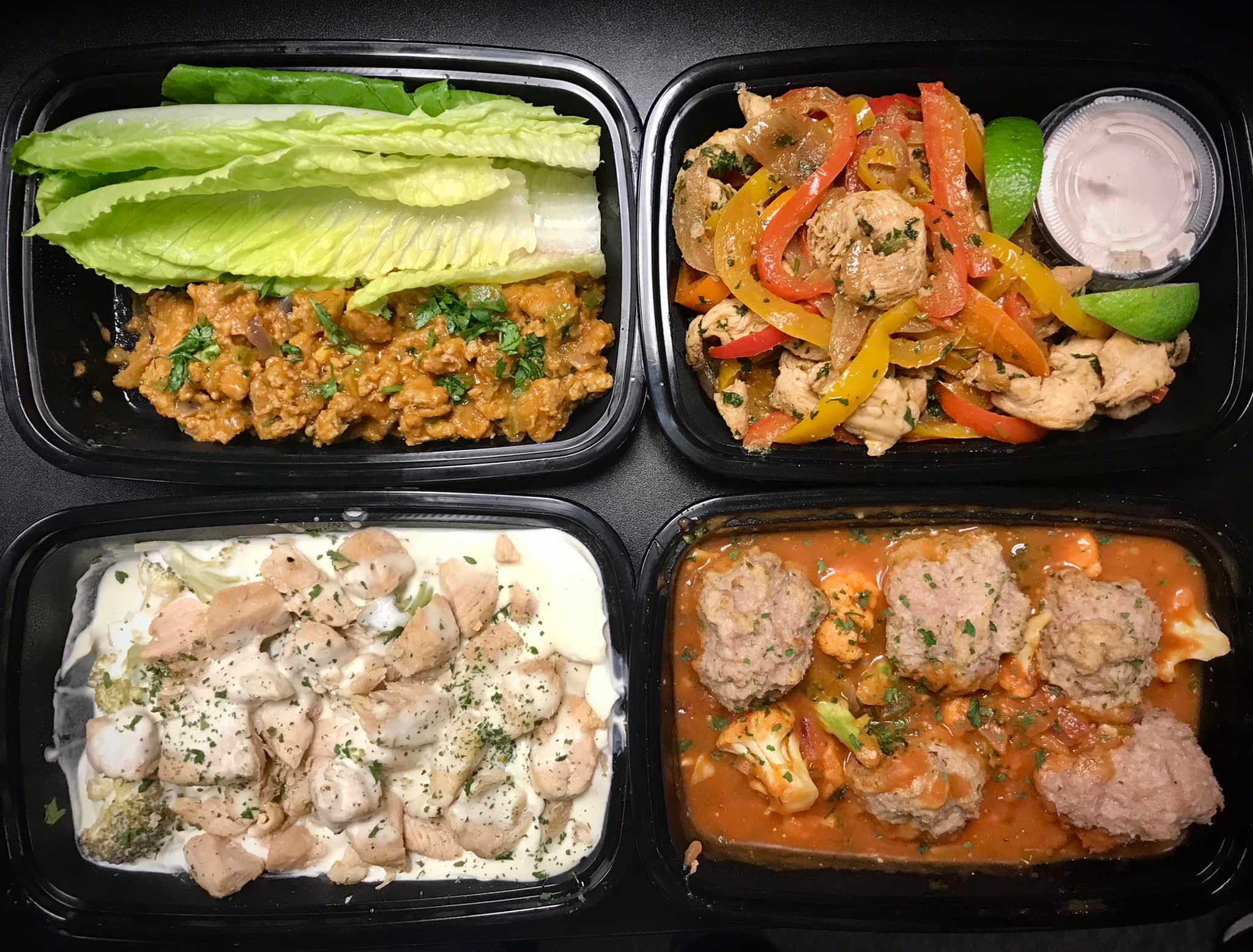 People aren’t only buying the pizza dough. Laura says people are finding her low-carb ooey cakes, meals and cookies. She even referred the online platform to William, the owner of Old Shawnee Pizza, who is also now selling on Market Wagon, including his Famous Crab Rangoon pizza.

“Everybody has access to my products now," said Laura. 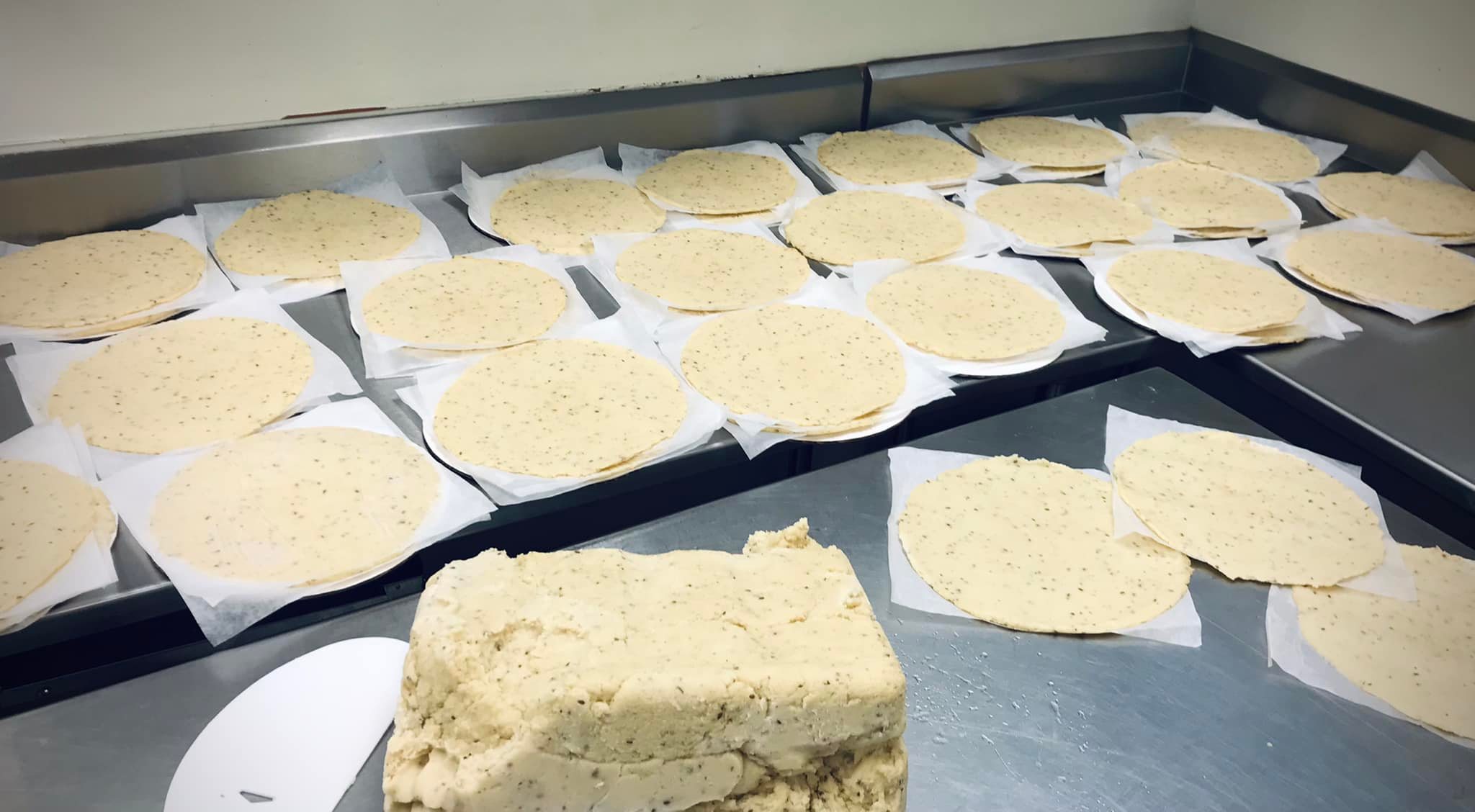 There are plenty of stories that Laura hears which has made the struggle entirely worth it.

For example, a father wrote to her about his 16-year-old son with epilepsy. Doctors put the teen on a carbohydrate-restricted died. “Because of Fattyhead,” the father wrote, “my son can have pizza again.”

“That is what keeps me going,” Laura said. “No matter how hard running a business can be.” 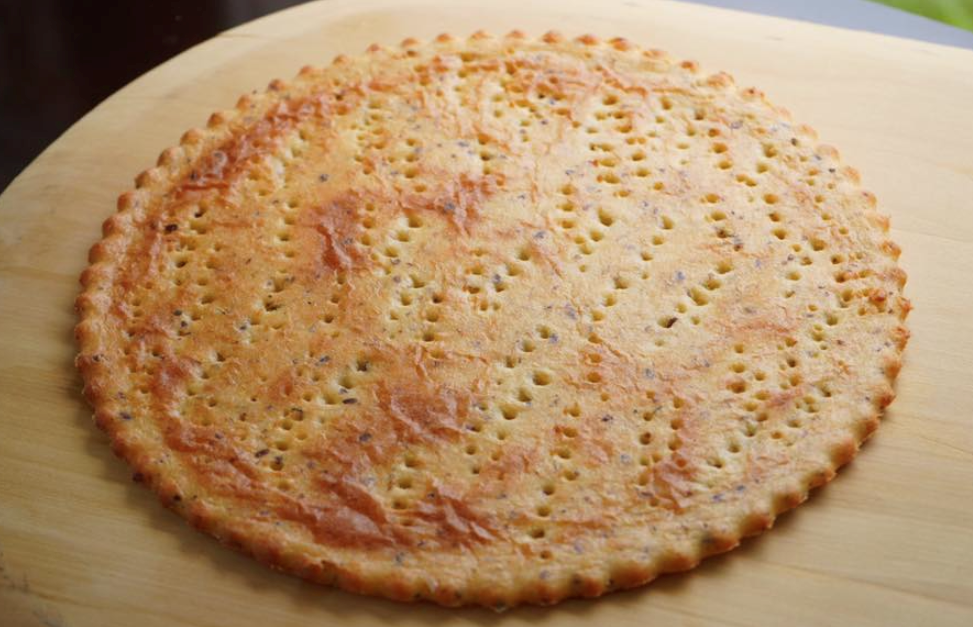 If you want to try Laura’s products on Market Wagon, you cannot go wrong with the recipe that got it all started—her flagship product is the two-pack of dough, which is a versatile palate upon which to explore a wide number of different foods. She also sells a four-pack of personal size crust. 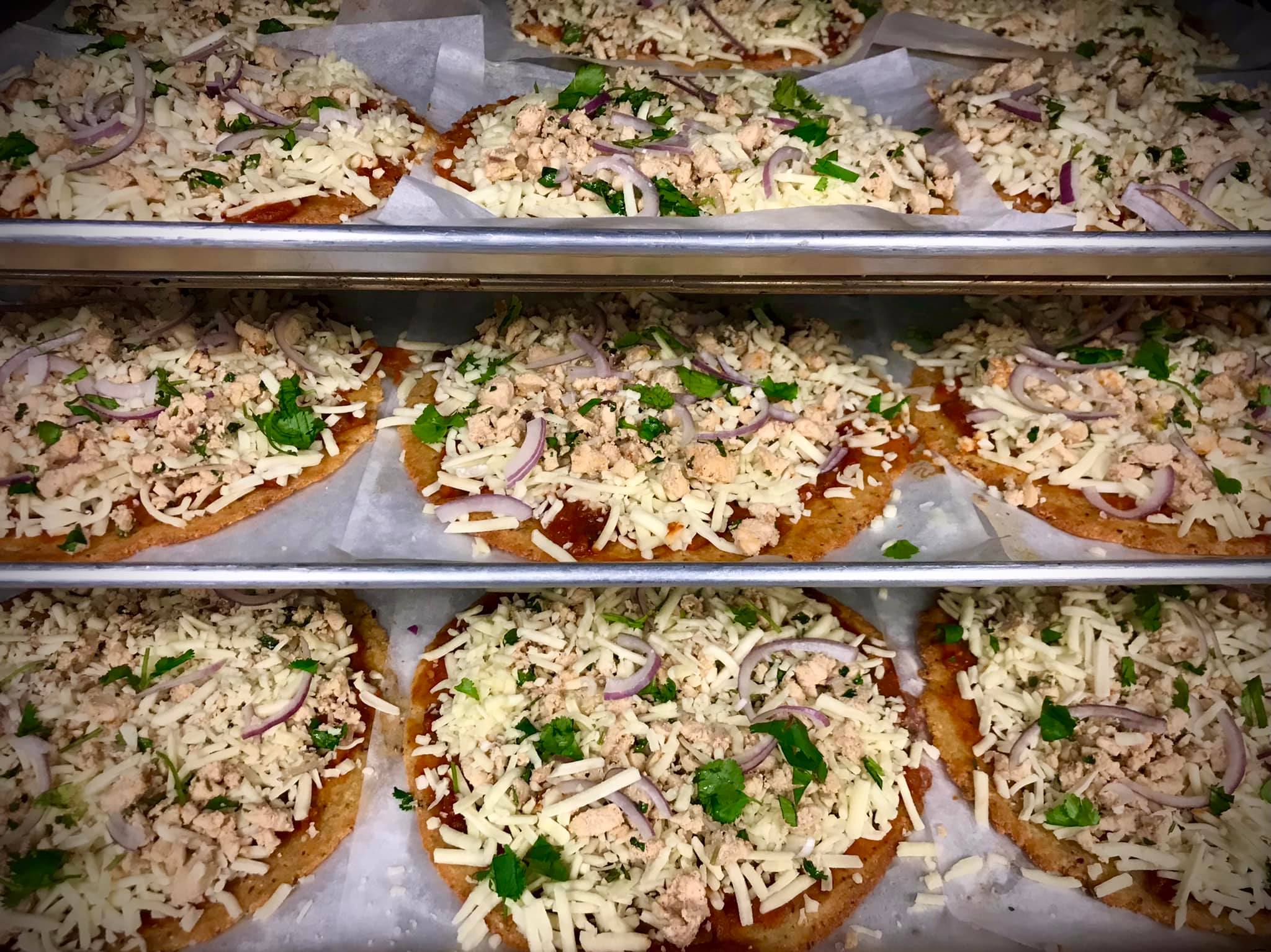