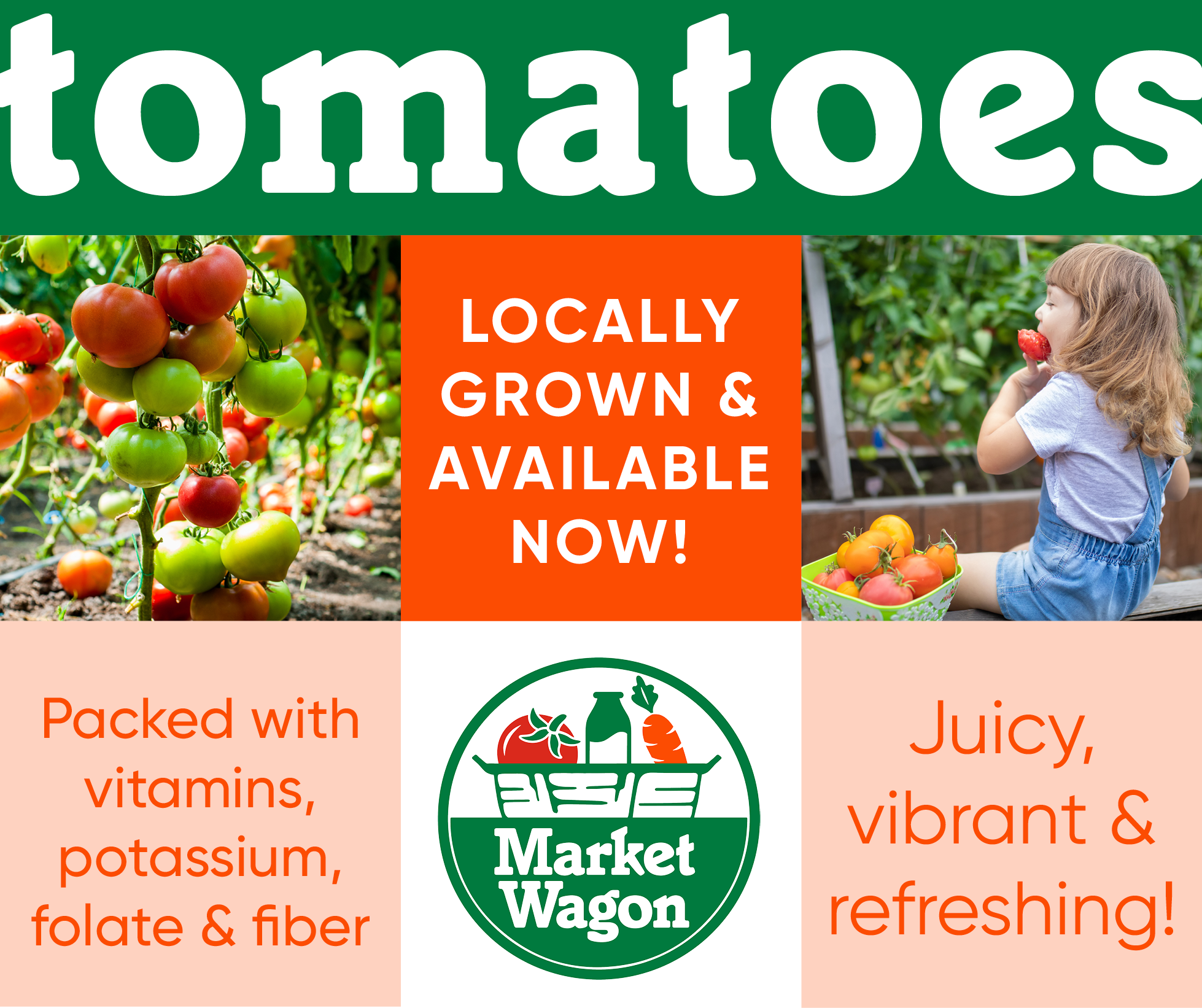 Growing up, we lived in the country (at least 20 minutes to the nearest shopping mall, no close neighbors, gravel driveway). In the summertime, we would always keep an eye out for the home farm stands that would show up along our jaunt into town. Mom and Dad’s favorite was the honor-system pop-up tomato stand. Nothing better than red, juicy, homegrown, fresh tomatoes sliced with maybe a touch of salt and pepper. You truly can taste the difference!

As toddlers, my kids loved cherry tomatoes. Now they’re in the “sounds different, I’m not going to eat it” stage of palette maturity. Little do they know many of their favorites include this delicious fruit (ex. Marinara sauce, ketchup, meatloaf, chili). Meanwhile, I’ll always be excited when tomatoes are in-season and continue to teach them the proper way to store and eat them for maximum deliciousness.

Usually red when mature, tomatoes can also come in a variety of colors, including yellow, orange, green and purple. After living in the south for many years, I’m more familiar with green tomatoes (especially of the fried variety). How should you store your tomatoes? If you purchase unripen tomatoes, remove the stems and store upside down on a plate at room temperature until fully ripen. Fully ripe tomatoes won’t last long and should be consumed as soon as possible. If you’re not going to eat them soon, refrigerate until ready for use, but let them come to room temperature when ready to eat. Tomatoes are a great source of:

TOMATOES will be in season from May through October, depending on where you live. View the list below to see when tomatoes are grown locally by some states. 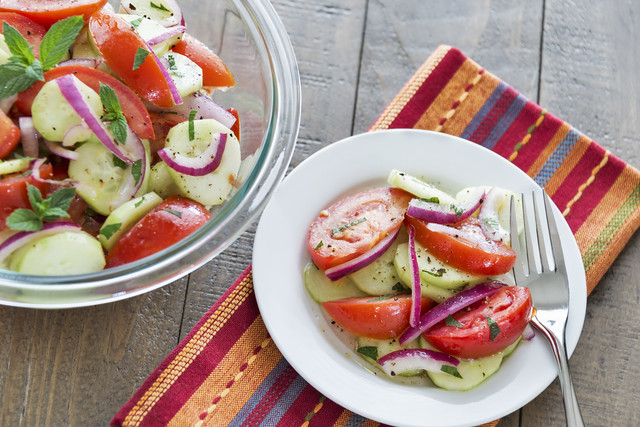