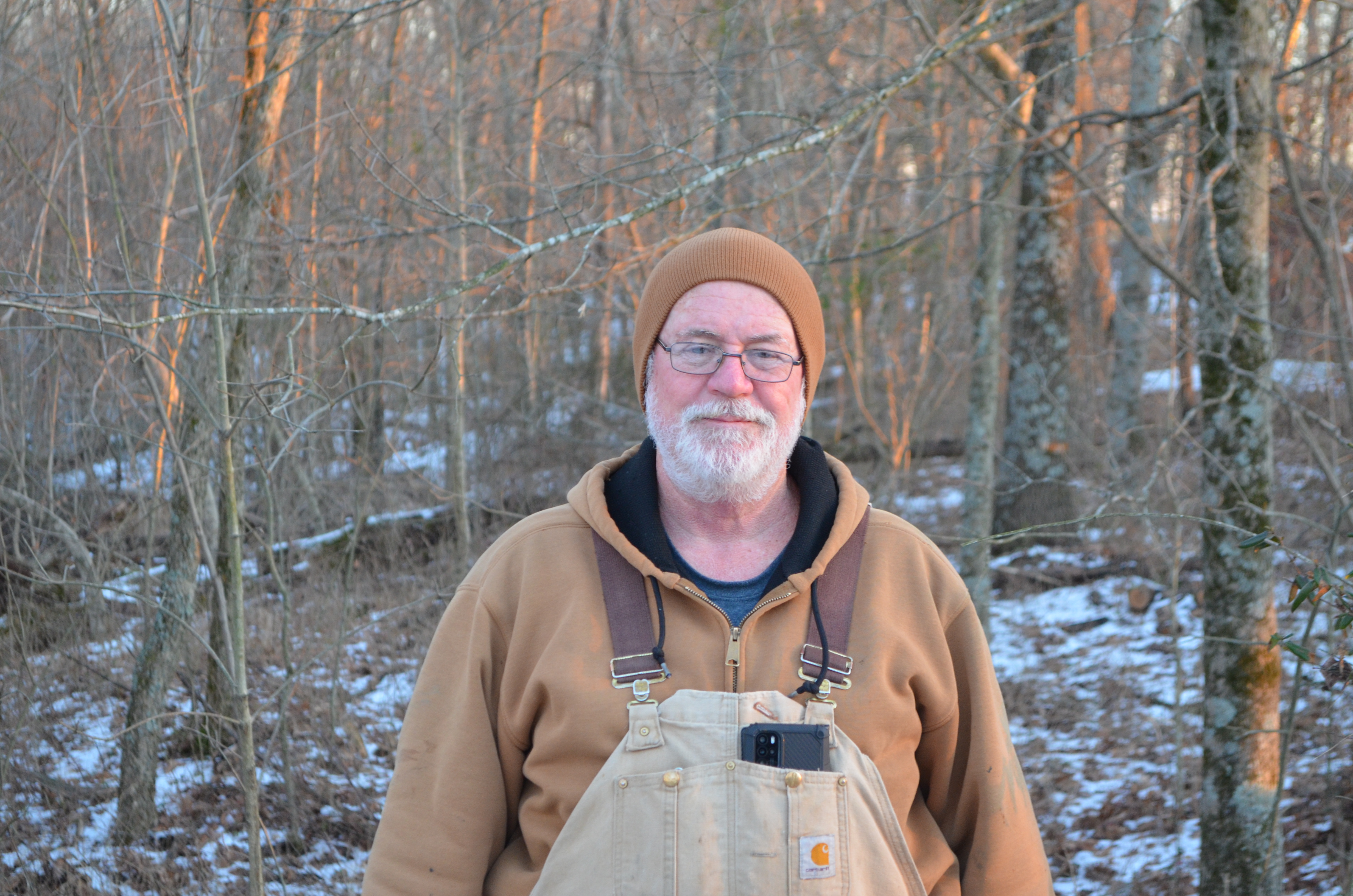 It doesn’t take long talking with Bob Anderson to hear the passion in his voice and his deep love for animals. It usually takes just a few words. Every breeding animal on the farm has a name, including his first two Galloway cattle Mary and Louise (pictured below). That’s just the way Bob and his wife Jennifer are. As owners of Lost Ash Ridge Farm, they strongly believe in humane farming practices and healthy food products.

Bob and Jennifer joined Market Wagon a year ago to create a new source of income that they could rely on week after week. They’re pleased because that’s exactly what happened. In fact, they’ve experienced such success on Market Wagon, it’s easy to run out of product, especially when there’s a delay at the butcher. 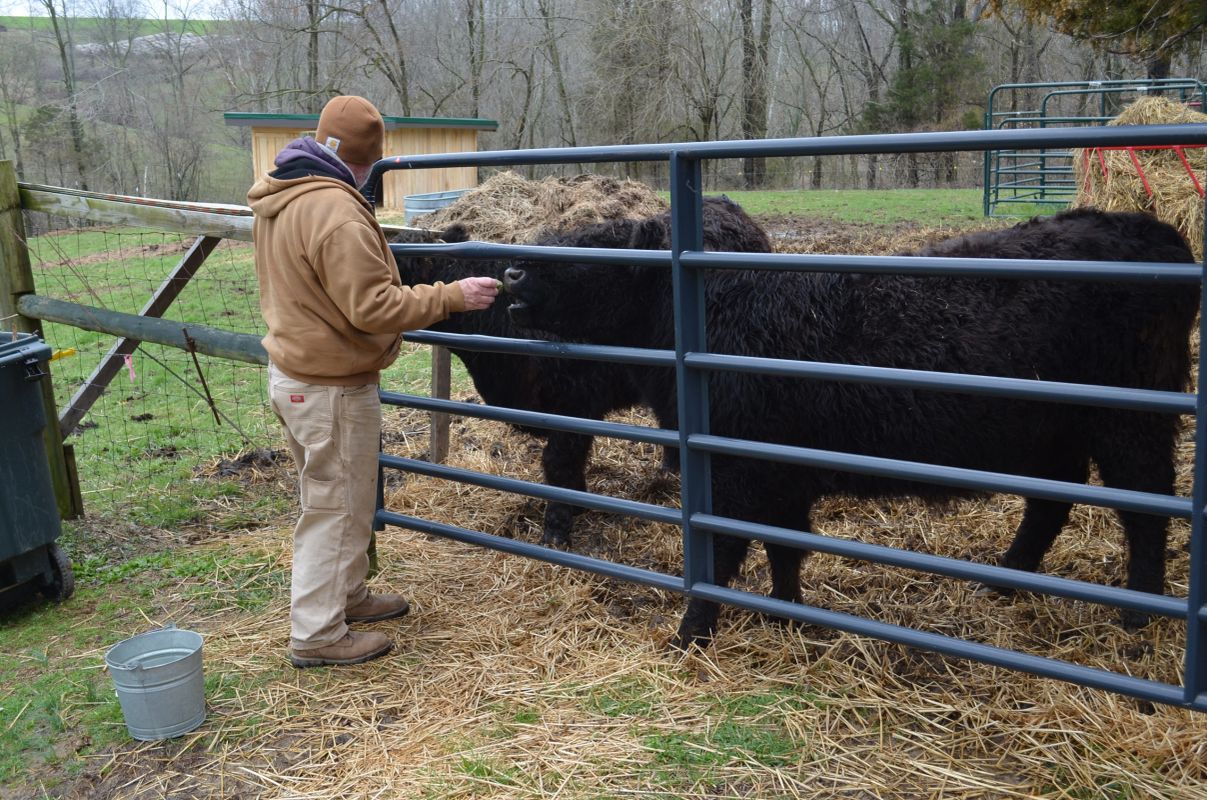 Lost Ash Ridge Farm’s mission is simple: make humane, farm-to-table products easy for people to access. When Bob and Jennifer wanted to eat cleaner and from higher quality animals in 2017, the couple knew they could make a difference in their lives, as well as friends and family, with their products.

With Jennifer growing up in the summers on her aunt and uncle’s farm, and Bob’s memories of his great-grandparents’ farm, the duo had the knowledge and drive to bring old-fashioned and clean farming techniques to Lost Ash Ridge Farm. 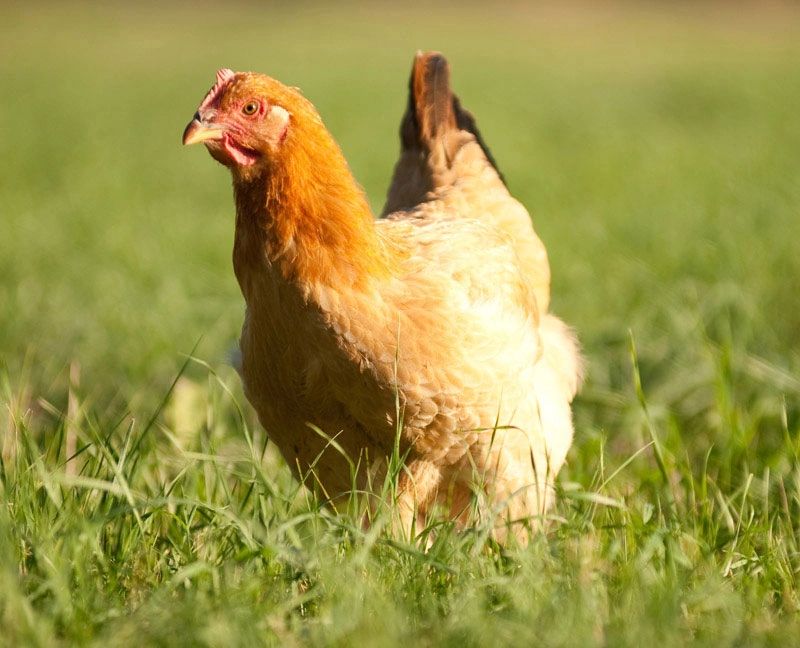 Bob and Jennifer are committed to raising livestock without antibiotics, growth hormones or steroids. Not many farmers know the lineage and names of all of their animals, but for Bob, he makes it personal. The farm is proud of its repository of 100% Berkshire hogs, 100% Galloway cattle, Freedom Ranger broiler chickens, Heritage Bourbon Red turkeys and egg-laying hens. Even the dewormer product that the farm uses is all-natural and derived from walnuts. 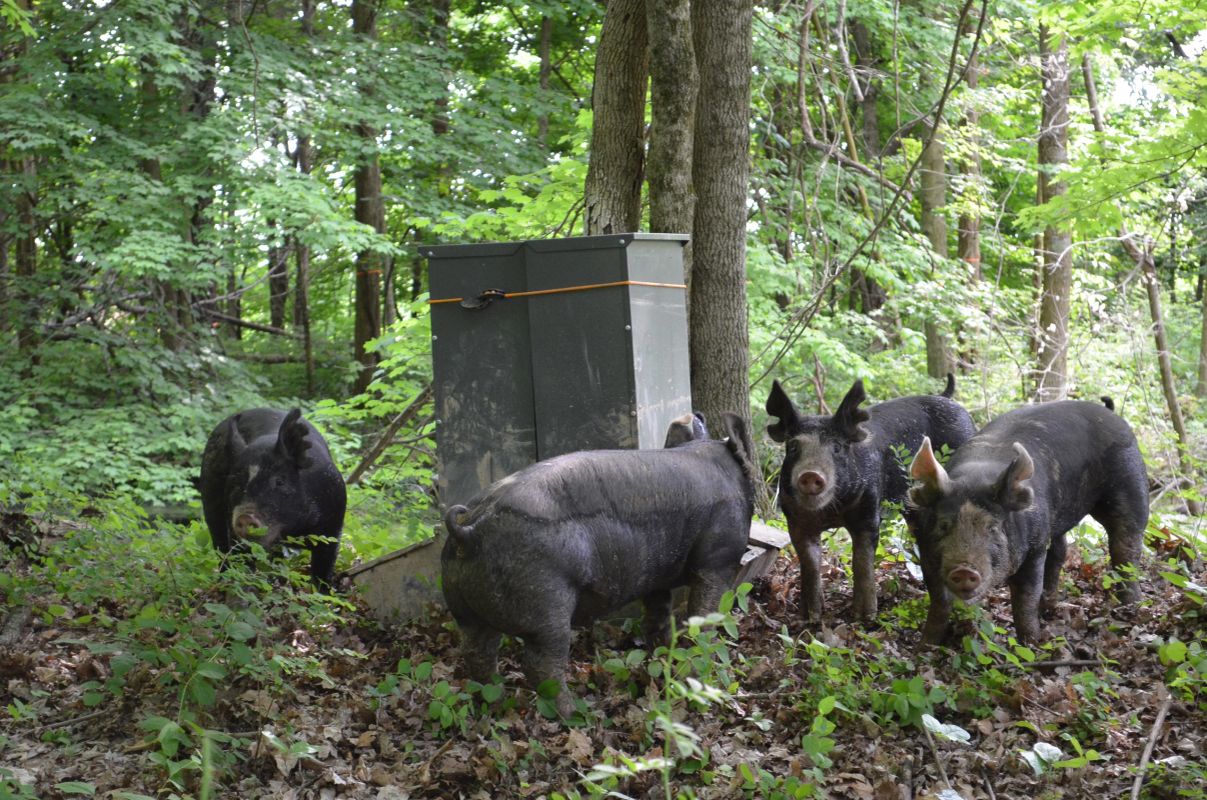 “I have a close relationship with every animal. I had to learn to go away from certain emotions in this work. But when you become emotionless, then you are not caring for your animals and making sure they are all taken care of,” Bob said of his farm’s residents.

But it’s not just Bob and Jennifer making sure all animals are taken care of. Lost Ash Ridge Farm has two beautiful Great Pyrenees guard dogs named Marshall and Archer to keep an eye out too. 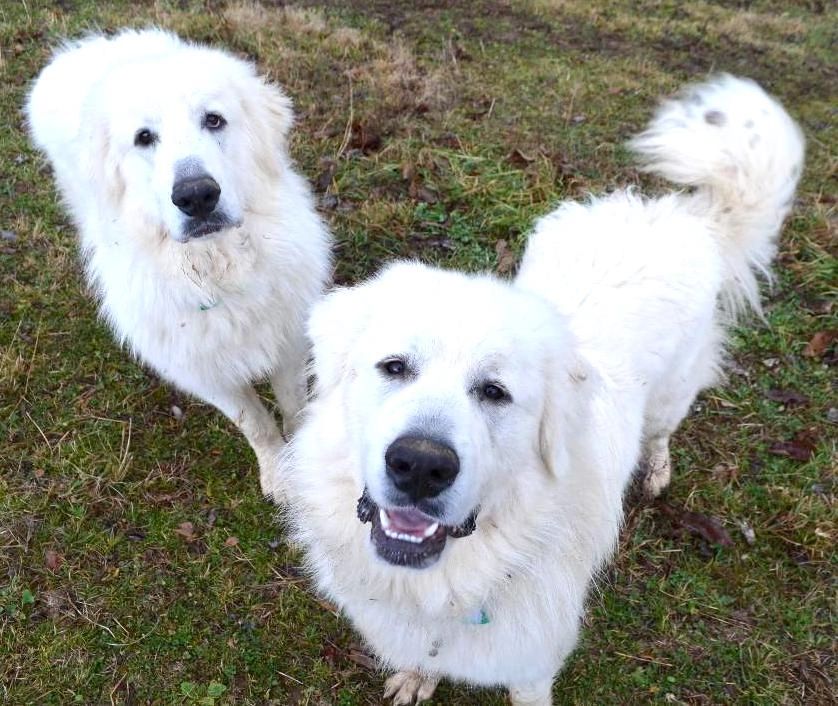 After 30 years of working on hot shingles as a roofing contractor, Bob thought being a full-time farmer would be a little easier on his body. Well, he’s found that may be true, but has also discovered being a farmer is a harder job overall thanks to the endless variables involved in farm life. 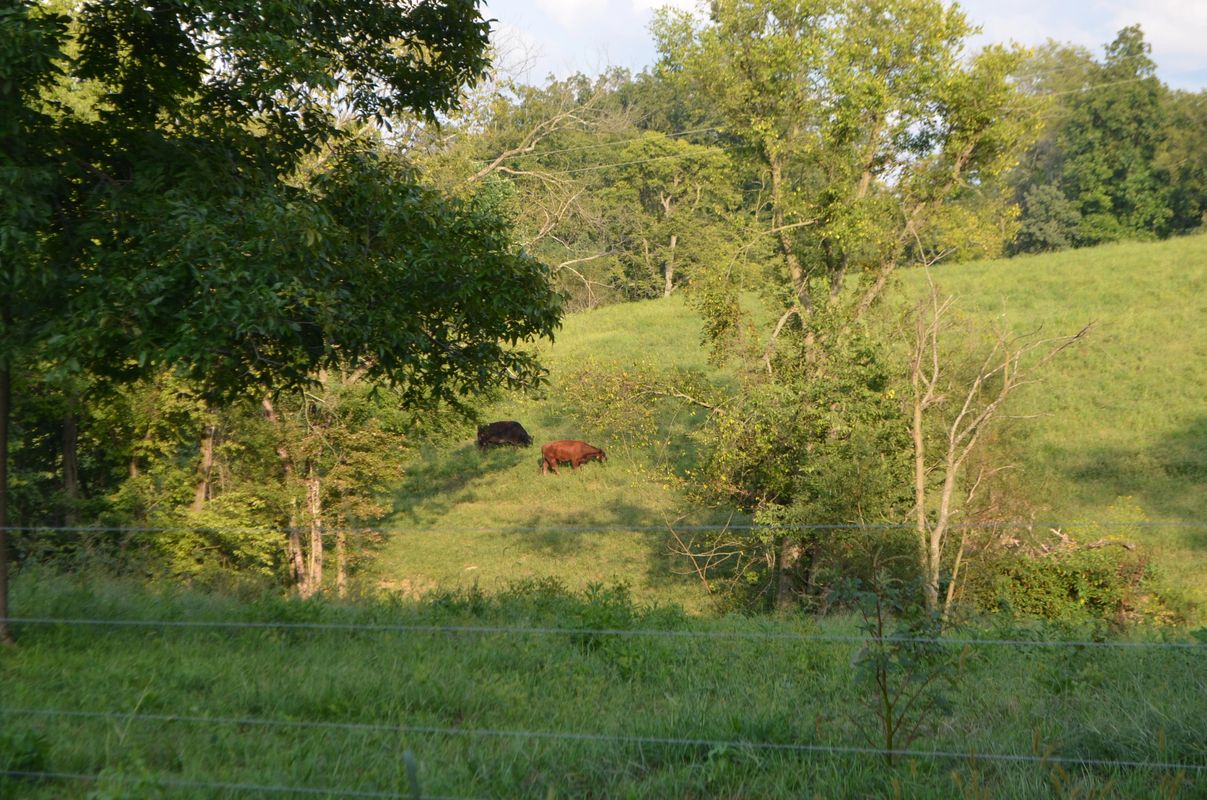 Bob is excited to soon be able to offer a few unique products on Market Wagon including Sweet Kentucky bourbon sausage and apple sausage. For him, the Market Wagon online platform is the best way to increase the name recognition of Lost Ash Ridge Farm to people in both the Louisville and Lexington markets. It’s also been a good way to bring in some consistent income without a large time commitment like at a traditional farmer’s market. 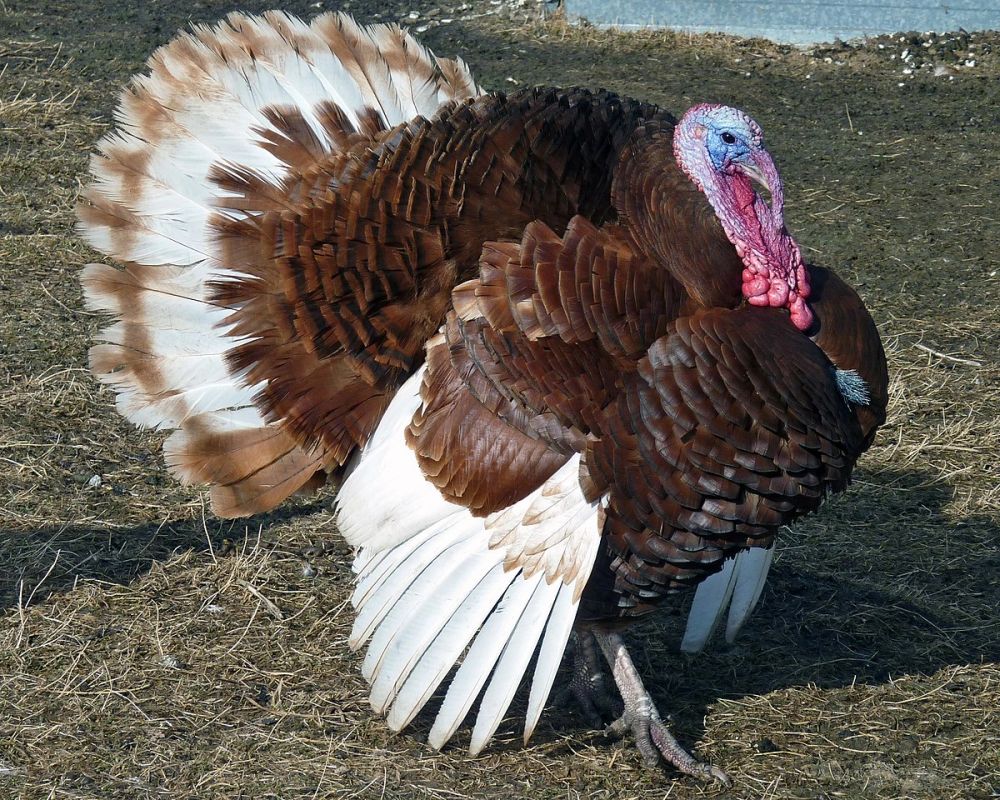 Bob recommends customers try one of his ham steaks. One of his favorite things to do is to slap a freshly smoked ham steak on the stove with a little butter and brown sugar for a quick and easy (and tasty) five-minute meal.

He also recommends the dry aged hamburger meat which comes from Galloway cattle. Every cow grazes on 100% grass and clover, which means it takes anywhere from 30-36 months to be able to process it. But all the extra time is worth it, thanks to the marbling which is distributed throughout the animal. He promises you’ll taste the difference as you eat meat the way it was intended to be raised. 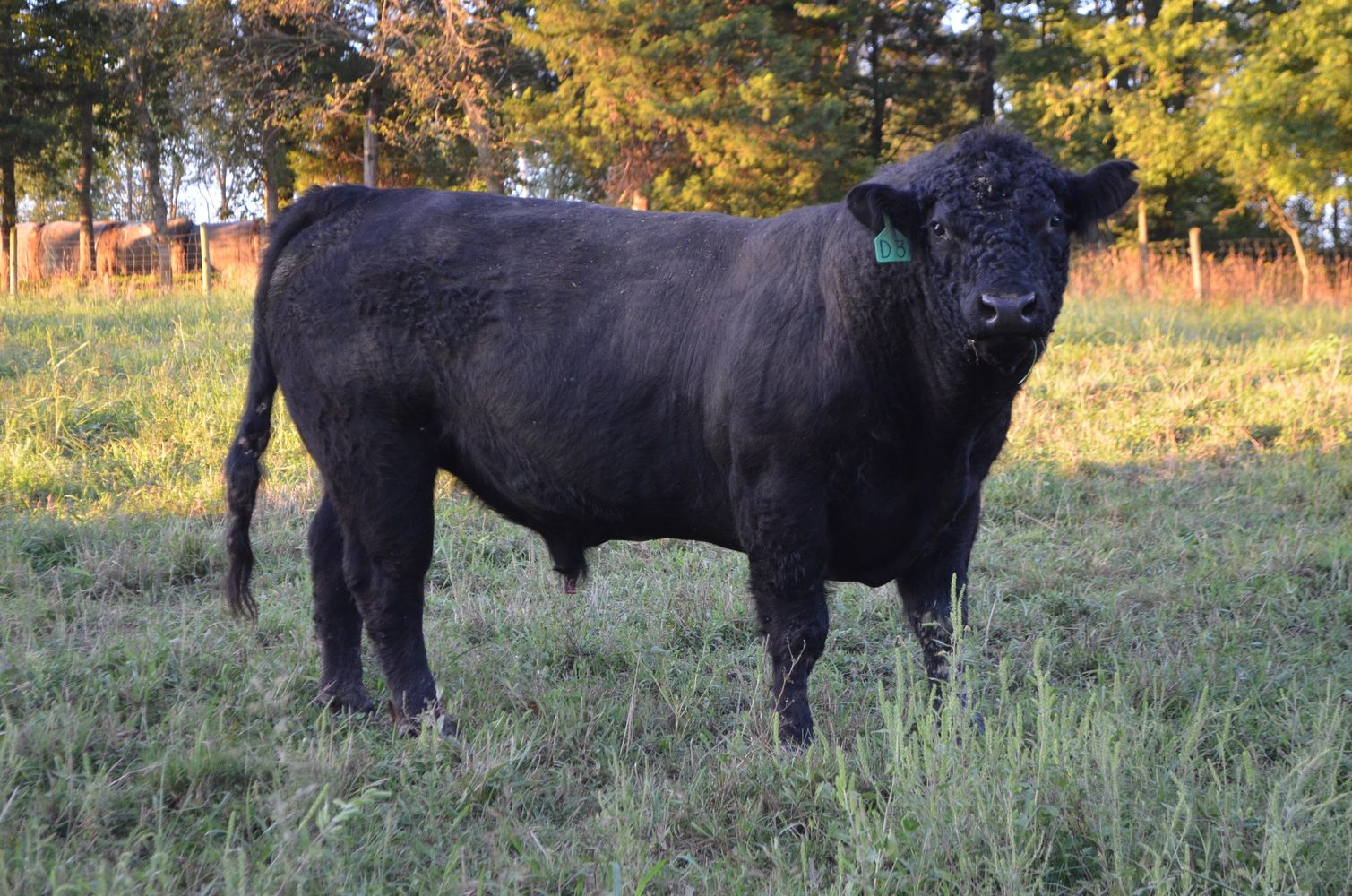